Discussion of 4-Cam Type 547 engines (and all the Fuhrmann racing variants) and cars that powered them.
Post Reply
5 posts • Page 1 of 1
Message
Author

More like a rediscovery, since the rare 1955 Porsche 550 Spyder serial 550-0069 with four-cam, flat-four engine no. 0075, that Bobby Green uncovered in California recently was never technically lost. Regardless, when the Old Crow Speed Shop owner cracked open a storage container that sits high atop a hill in a remote area of Orange County, sunlight poured inside and the former Porsche race car returned to the spotlight for the first time in decades.

A couple of photos of the car when in Hawaii and a letter from the owner at the time. 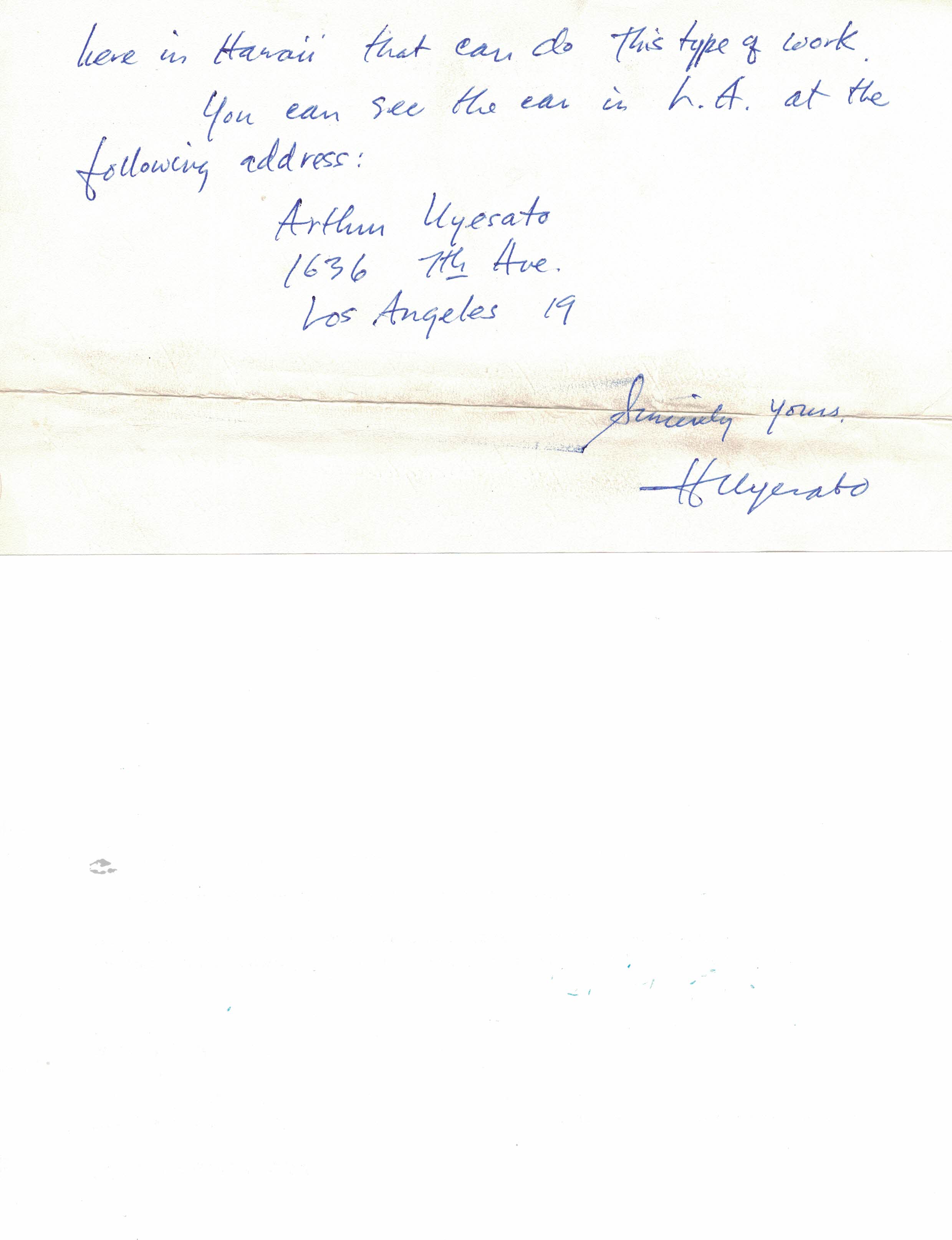 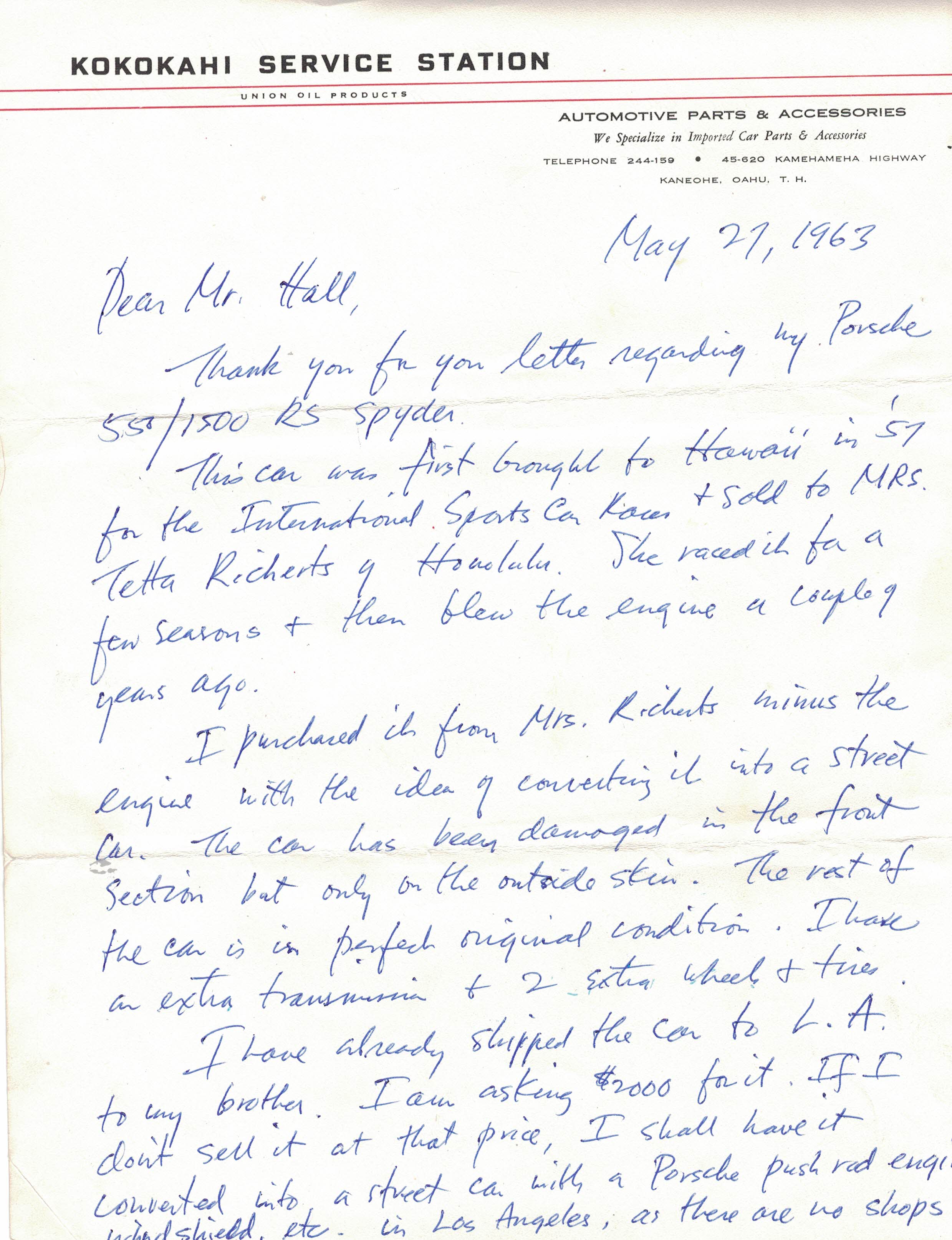 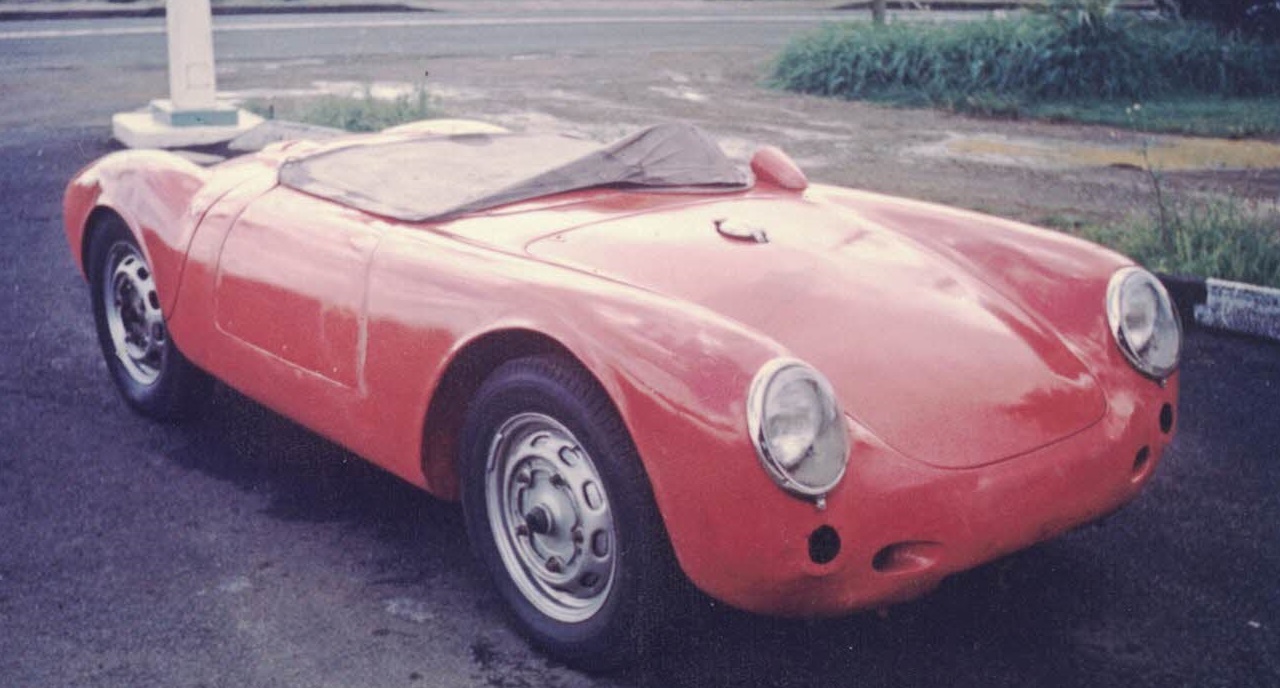 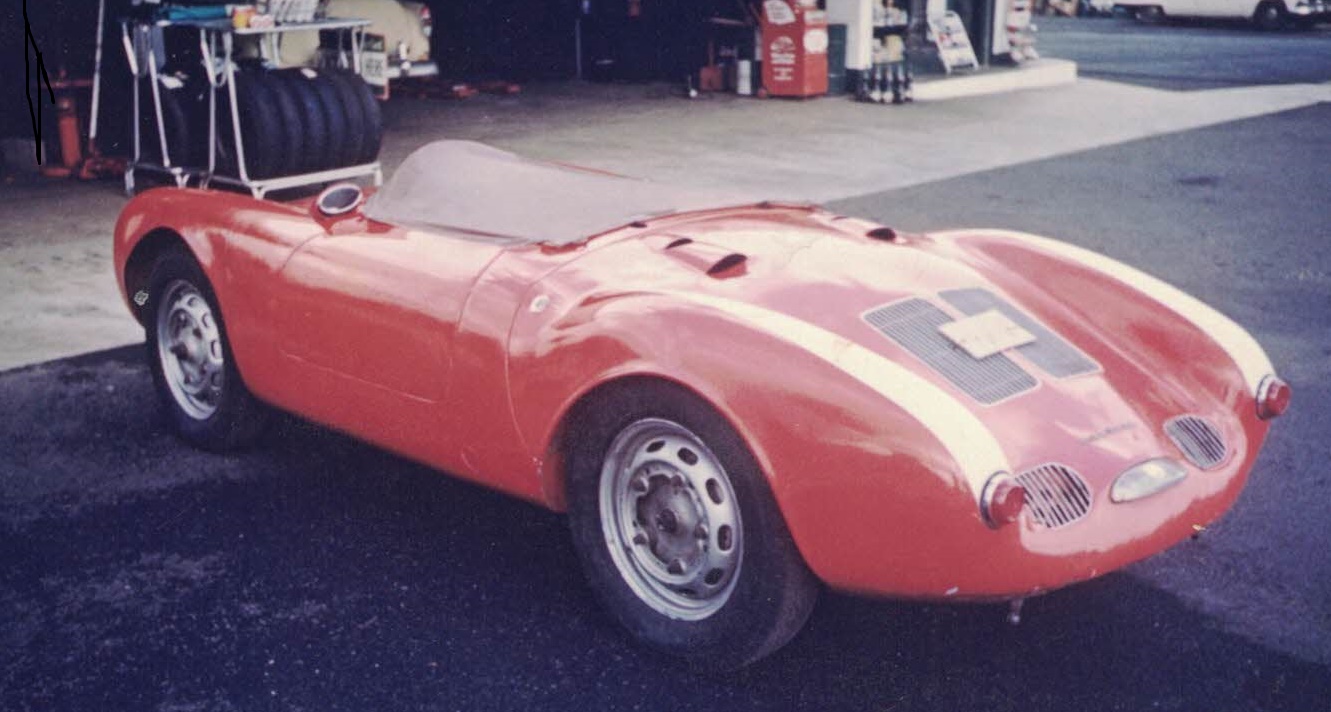 Here are some pics before it sold taken a few months ago. 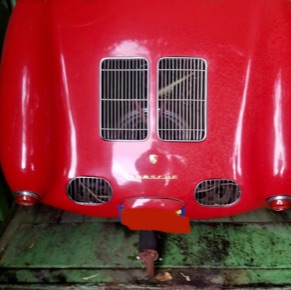 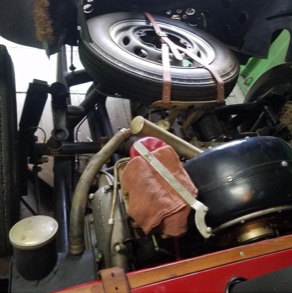 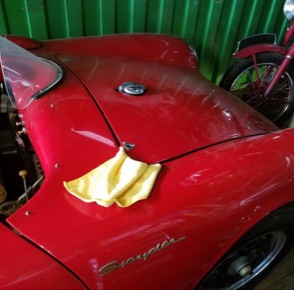 I bet that was fun to drive in Hawaii! Where did it recently end up going? The Netherlands I think?
Mark Pribanic
Registry# 13617
Florida Owners Group Trustee - 2008-2010
Neptune Beach, Florida USA
Instagram: Mark.Pribanic
Top

550-069 was owned in Hawaii by Loretta (Tetta) Richert and her brother Ray Turnbull. They raced it in Hawaii and on the mainland US. The engine was damaged and was sold to George Dizon and the car to Hiku Uyesato. Hiku shipped it to his brother Arthur in California to be sold. I tried to track down the motor in the early 80s but George had passed away and his brother Joe as well as Hiku Uyesato didn't know what had happened to it. I remember visiting Tetta Richert in the 80s and looking at some articles she had on the car as well as a Porsche Sport Erfolge which mentioned her. I knew her son Lance, who was also a car guy. It ended up later in Gunnerson's hands, but was put into the container on his property in the 90s when he became more interested in motorcycles. In addition to the 550, he had a 55 Speedster and a 904 when he passed away. The cars were not "lost" to be "found", but were stored and cared for by Gunnerson. Registry member Mark Strikwerda visited the property as a guest of Gunnerson's son-in-law and saw all three cars before the current articles were being circulated about the 550. There is another strange story about a 550 Spyder in Hawaii that was lost in time, but that is for another time.
Jim Wayman
Top
Post Reply
5 posts • Page 1 of 1