I was going thru a box of Zenith NDIX32 parts and ran across two modified tops, both have the center vent tube removed. Looking for input on why and if it really helps?

First photo is stock with vent in place. 2nd and 3rd photos shows a more creative adaption using small tube added to the hold in the throat. and the 4th and 5th photos so where someone just cut off the tube leaving a hole open to the throat. 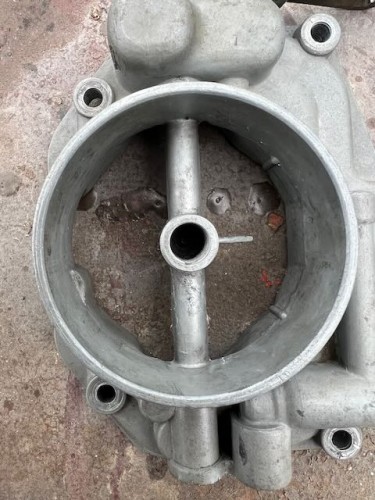 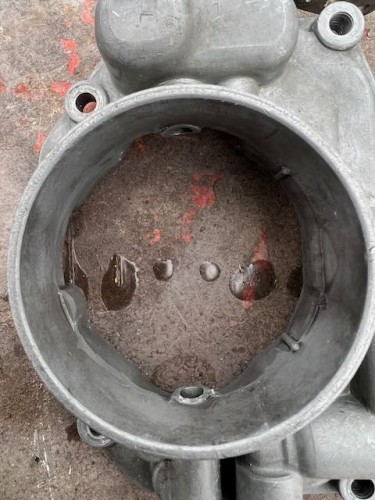 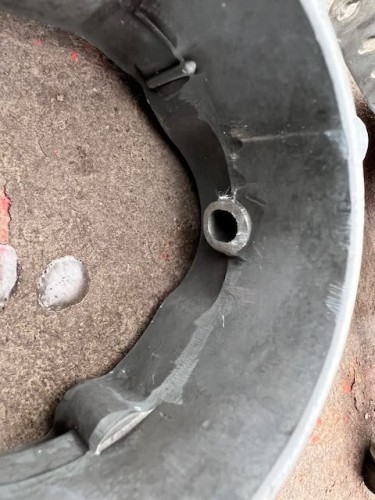 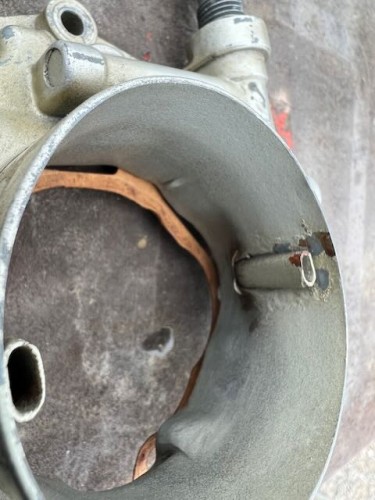 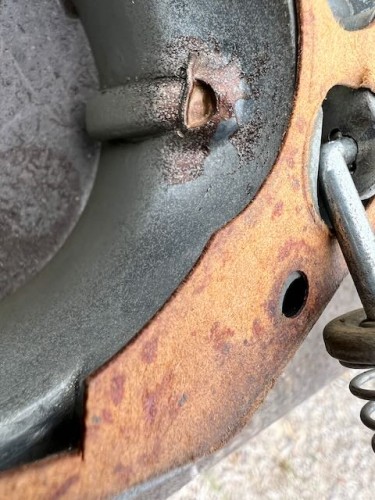 I imagine they wanted to remove the obstruction and unleash massive horsepower. I think there is lots of open area making this unimportant.
Cleveland Ohio
62 Cabriolet
56 VW
02 IS 300
04 Sienna
Top

Marin I agree that there is a lot of open area and Zeniths weren't known to supply massive horsepower, but in some vintage races only what was original to the car is allowed. Maybe I'll slip one style of the top on my Zeniths and see if I get goobs more power. Probably not. Just thought it was interesting that I found two different attempts, I think the one with the tubes was from Chuck Forge, or one of his buddies.
Top

Until around 1972 Speedsters were only allowed their original Zeniths, while Solexes were known to make more power. That is why Chuck Forge ran a Roadster. When the SCCA put all 356s on the same rules page, thereby allowing Solexes on Speedsters, Chuck retired the Roadster and ran a Speedster.
But no doubt prior to 1972 others did everything they could think of to get more power from Zeniths. Of course, on the street, removing that restriction would make no difference.
Top

Per the SCCA rules, I had to run the Zeniths on my 1300cc G-Production car. John O'Steen and others had done serious modifications to the Zeniths and kept them legal.
I eventually did some flowbench work on them. Started with a stock carb and made one mod at a time to evaluate their effect on flow. There were some surprises, but those carbs pulled 8000rpm
at the end of the straight at Mid-Ohio. Most of the changes would not affect a street 356, but on a race car, they sure helped.
Top
Post Reply
5 posts • Page 1 of 1