The tail light openings are correct for the teardrop version since chassis 100001 after March 1957.

Could it be that that transmission is a 741? With a 644 nose? The clutch lever is the clevis pin type, and the bending tube bracket is the aluminum one, not the steel sheet metal one. I can't tell from the pictures, but the guide tube may be there, along with the associated downward facing lever trunnion slots. The clutch lever return spring is missing....The cups would go with a 741, but might not, as we have seen, go with the chassis. If it is a 741 it will fit the chassis, maybe by leaving off the cups, but the clutch cable length could be an issue, one which I expect to face myself soon.
Top

Thank you for your comments.
I got a hold of the engine bay sound deadening. Thank you Bill.

The current issue to solve now is the steering box. I am not sure if the one I found on the car is the correct one but I cannot find the ball bearings to fit or maybe I should just go for a complete new unit.
Appreciate any suggestions or leads.
As a reminder Im still looking for an exchange for my Carrera instruments with fully restored normal ones to fit my car. 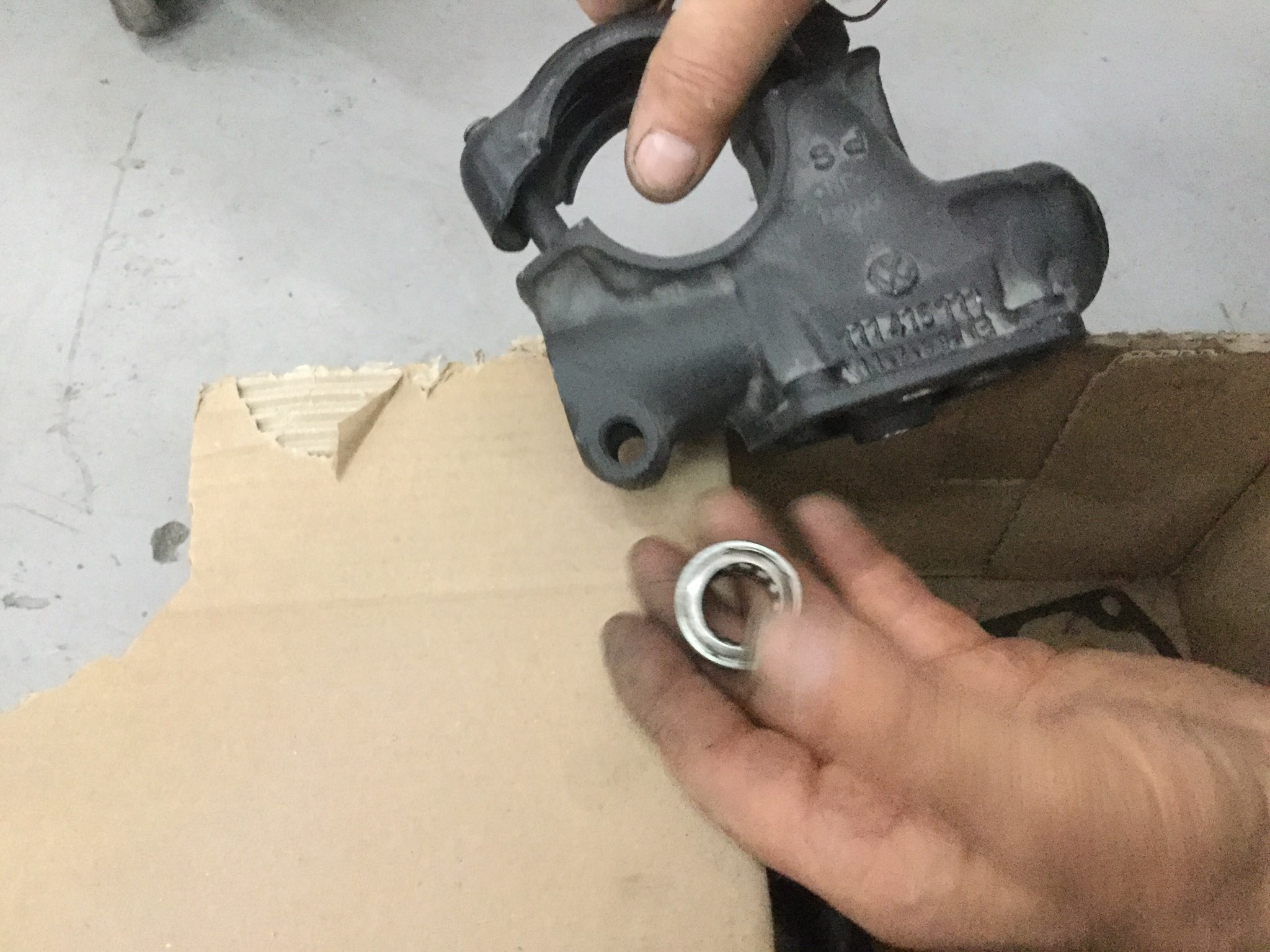 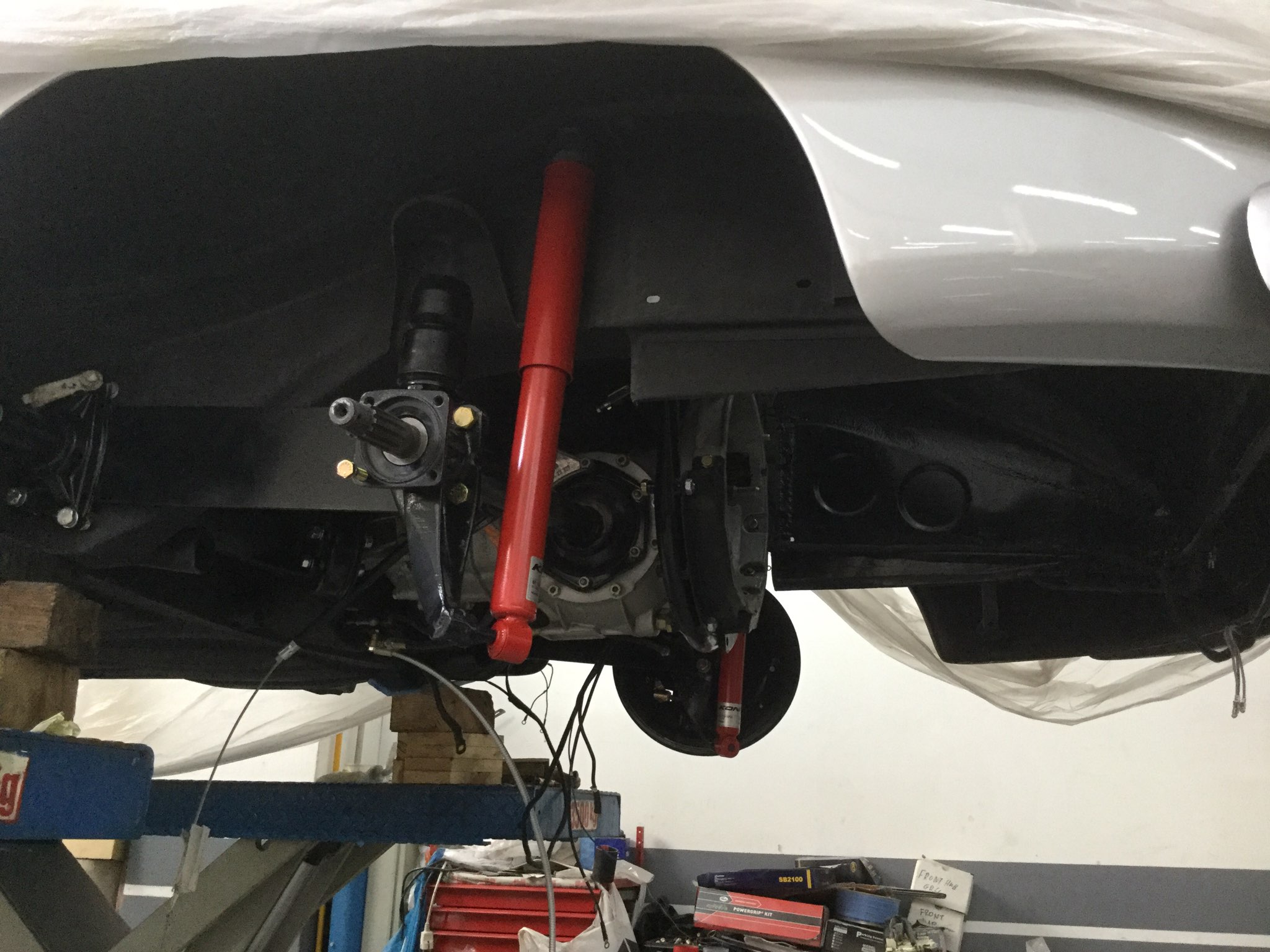 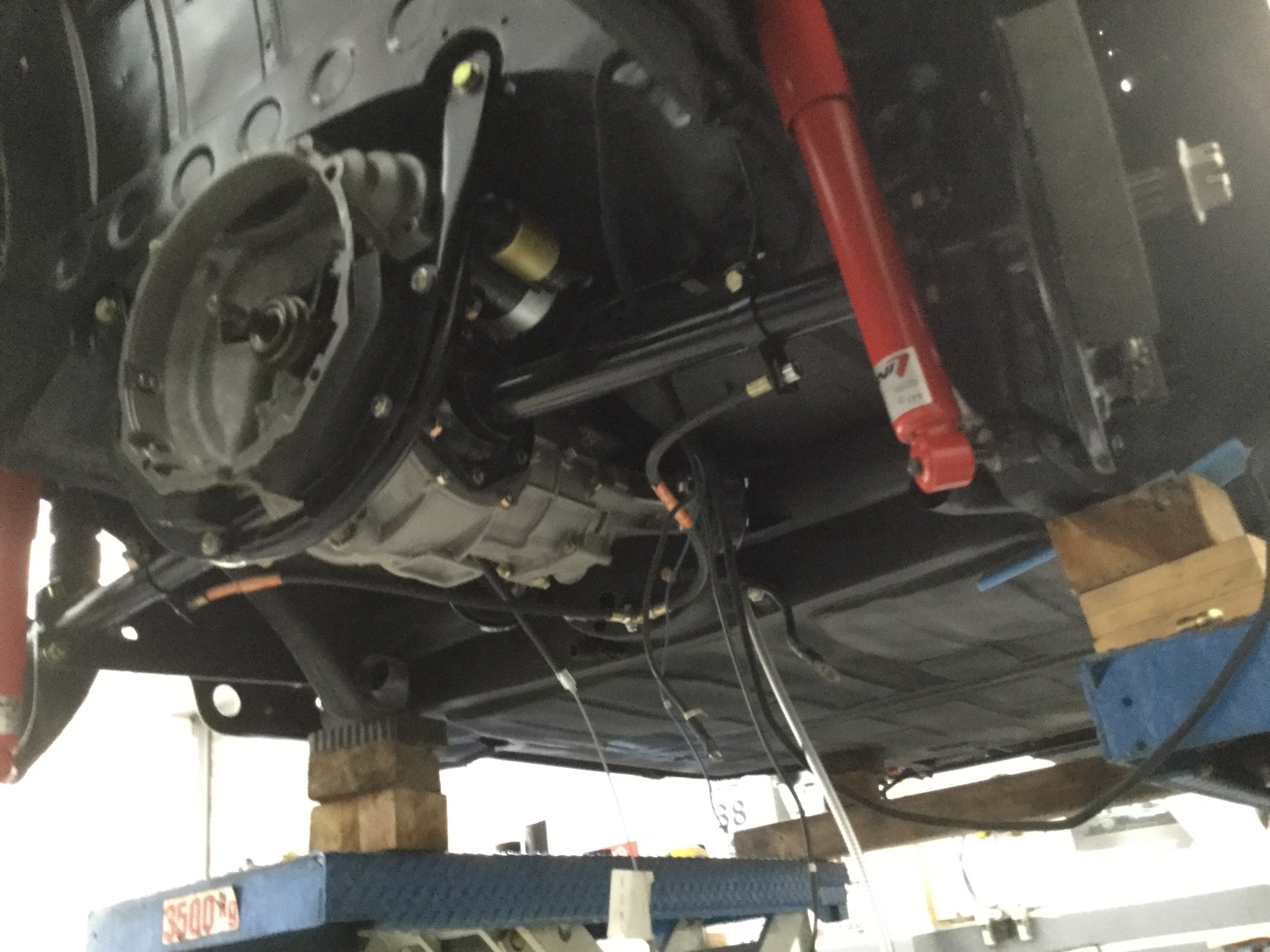 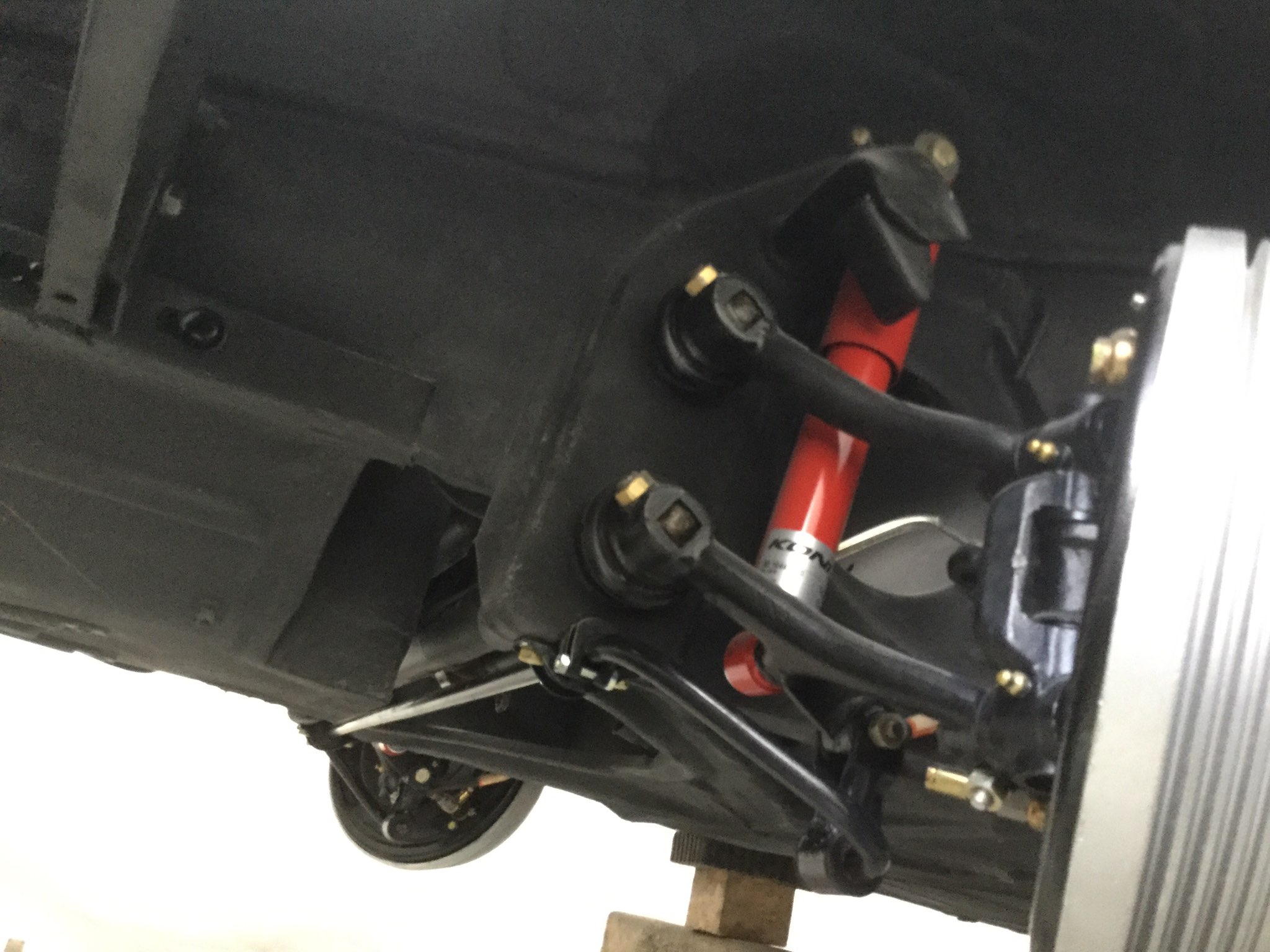 Regarding your steering box issue. The one you have is for Pre A and T1. (The vw logo is cast in the housing and it only has two bolts for mounting to the torsion housing.) However, my very late T1 10164Three has the provision in the bottom flange of the steering box access cover hole to accommodate a later ZF box, which is standard for T2 and up. I believe the factory was implementing upgrades/changes on some items. Below are pictures of how this area looks like on my car.

Can you post a better pic of this area? It looks like a notch has already been made by someone to accept the ZF box. 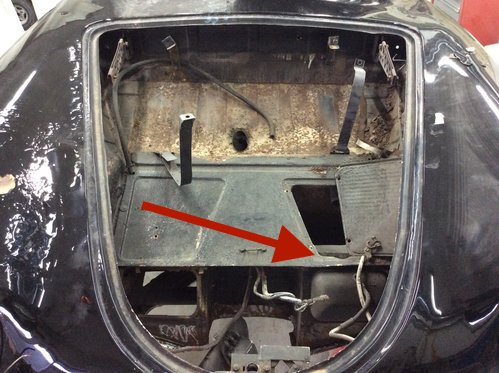 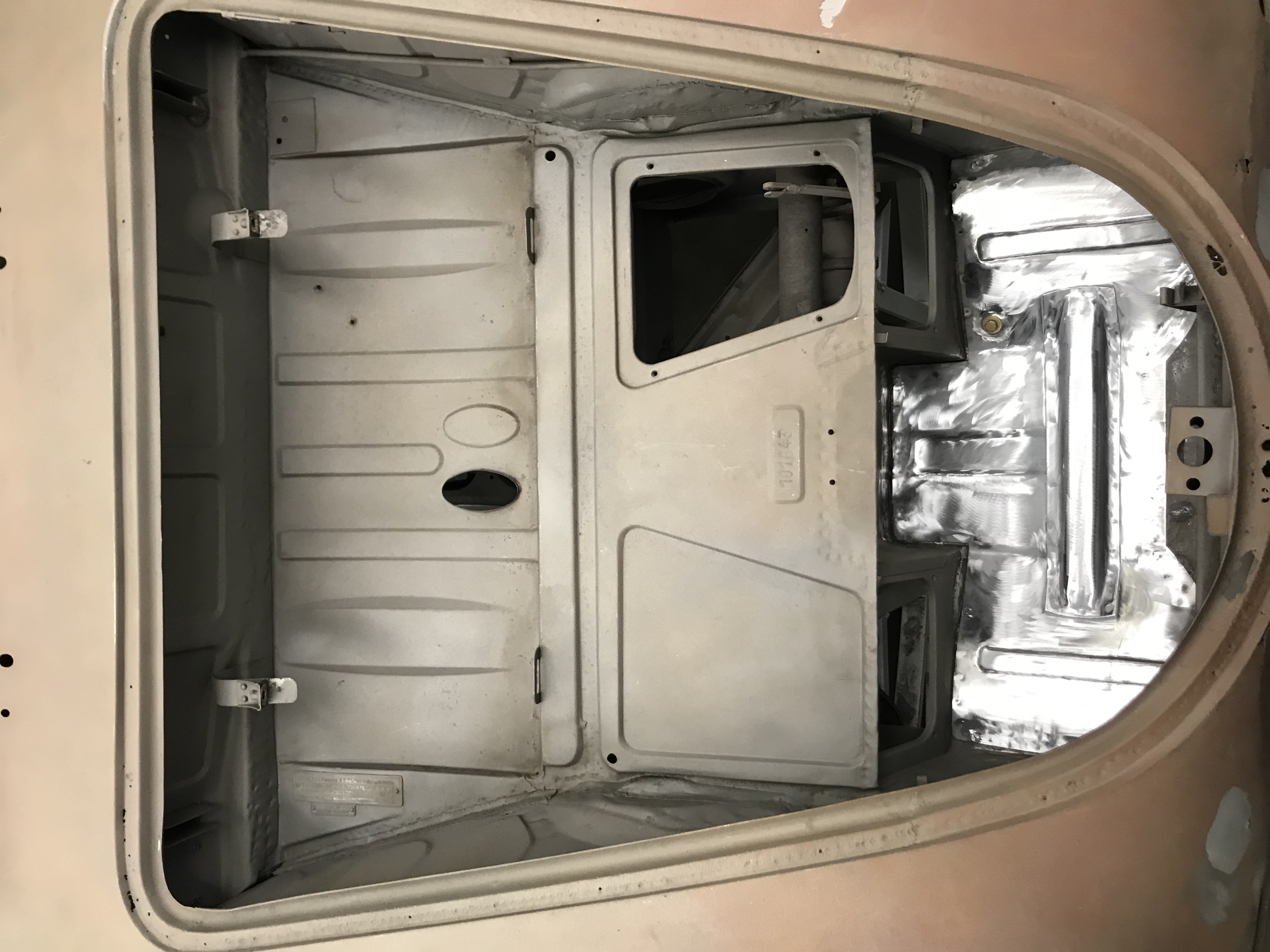 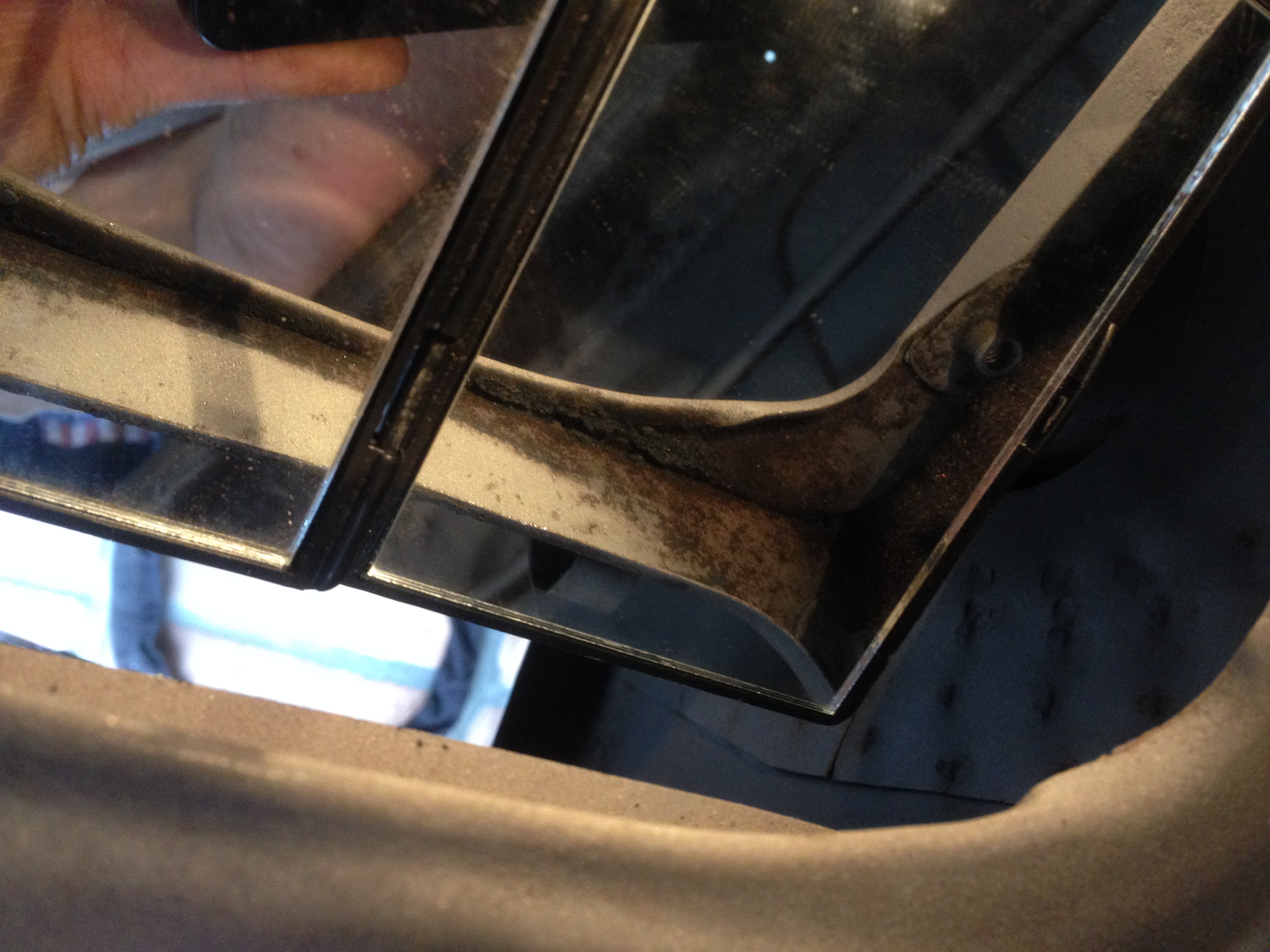 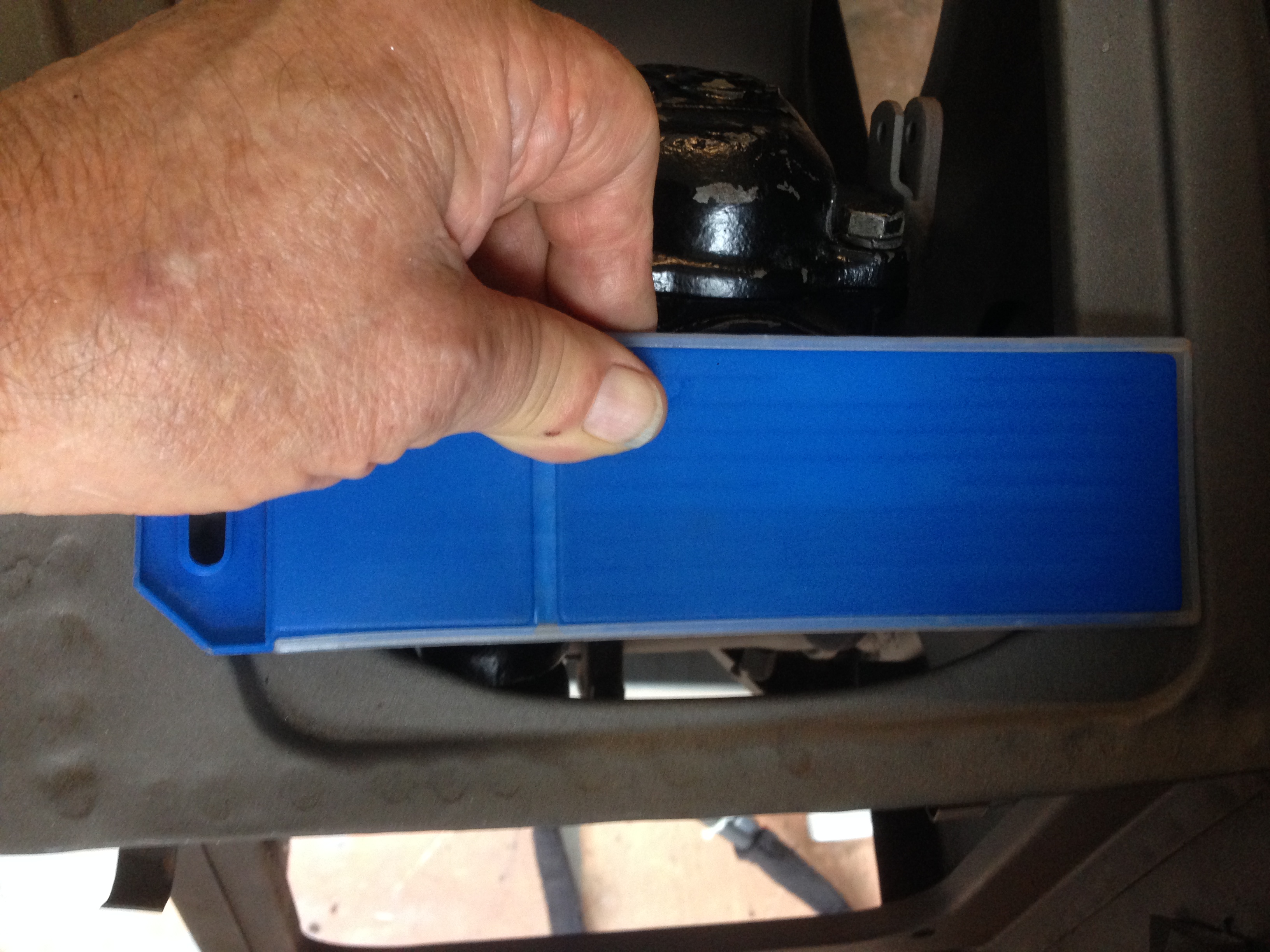 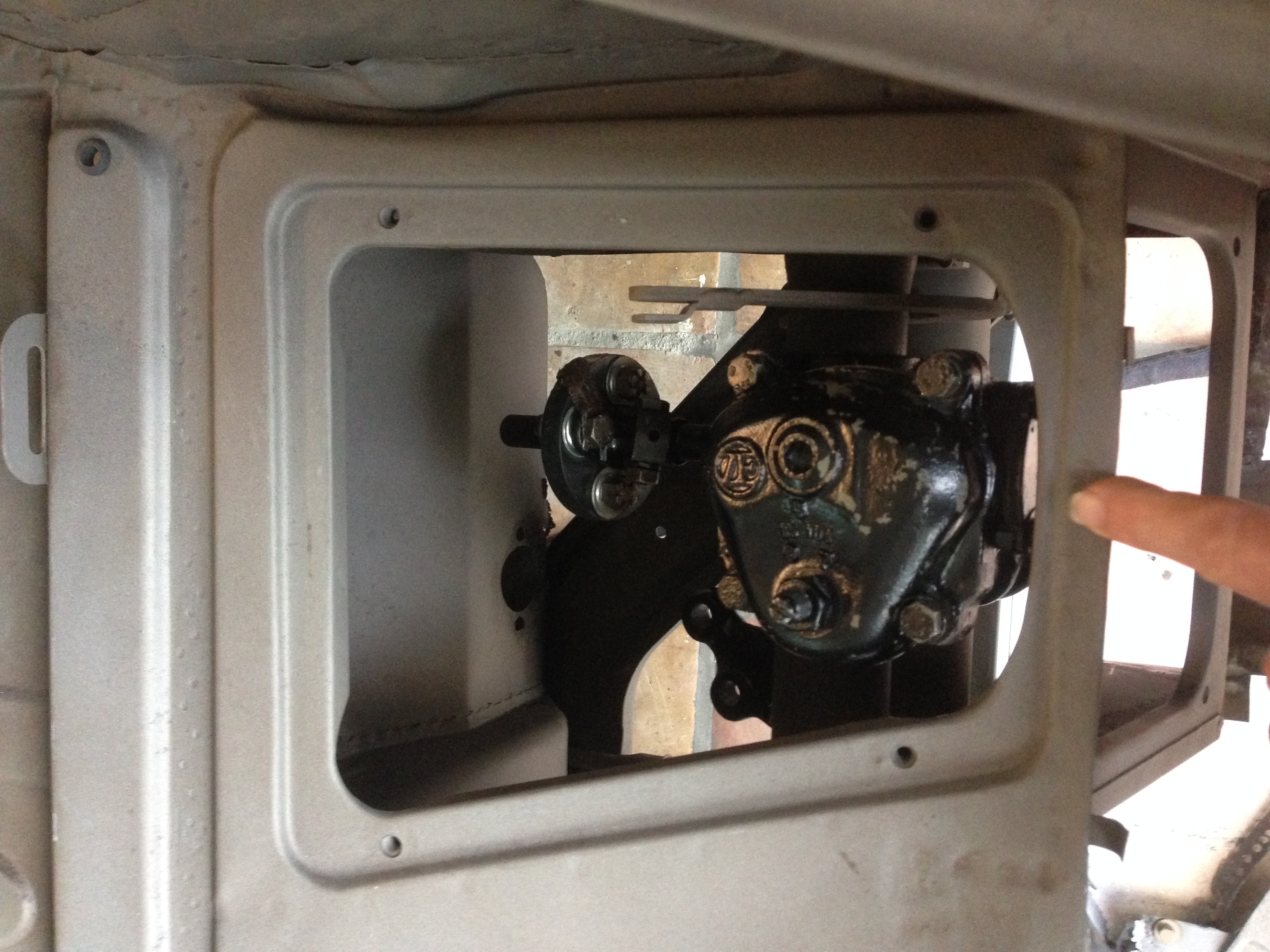