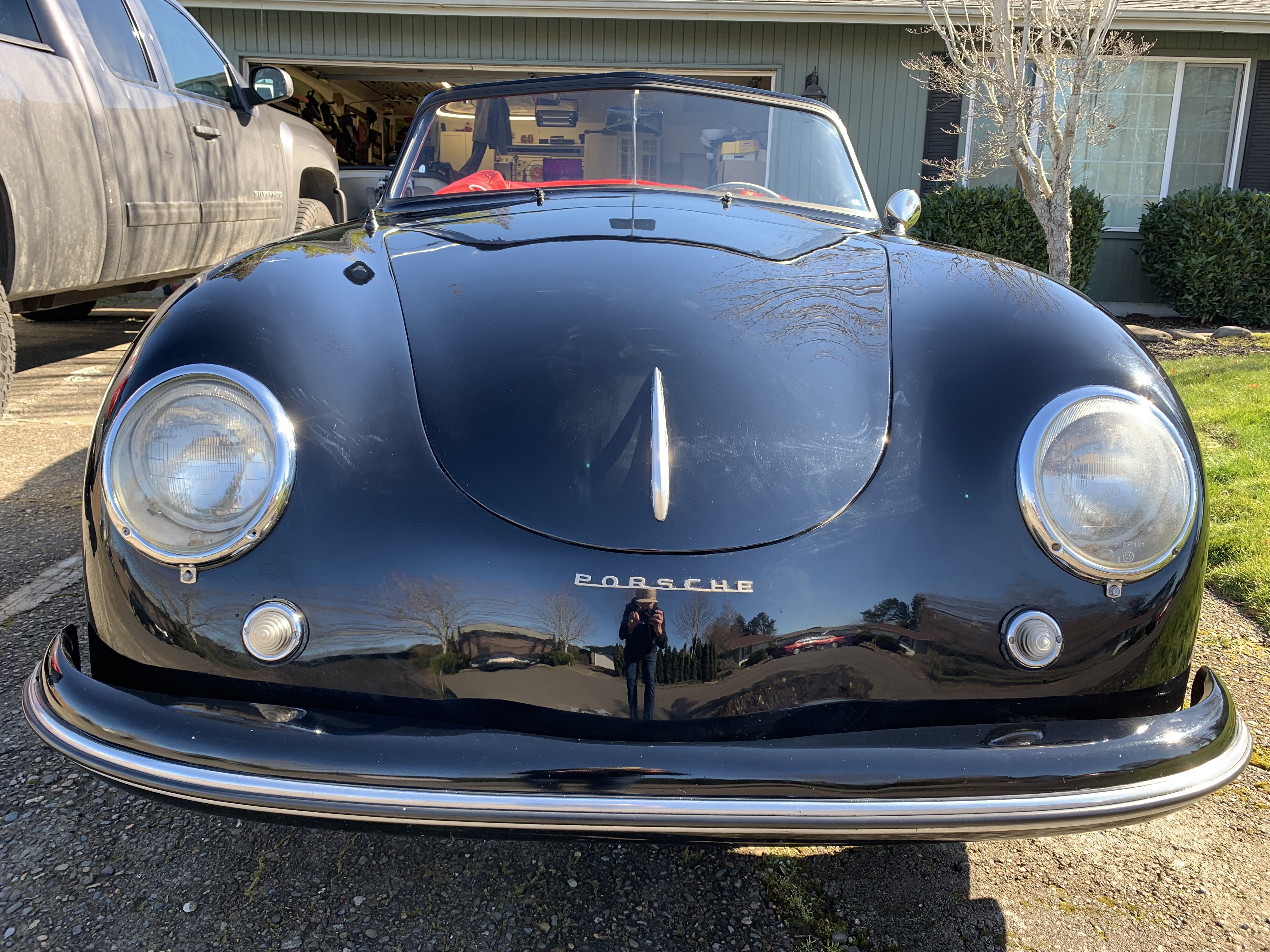 Mike was my father. “Mikey” was the moniker he was given as a grandfather due to his resistance to admitting that he actually had ever grown up

He acquired the car through rather untraditional means. He had a jewelry business in Santa Cruz in the 70s, the owner of the building had talked about having this car and my dad told him that if he ever wanted to get rid of the car to let him have the first shot at it.

In ‘77 my father and his partner were ready to close their jewelry business and the owner was ready to turn loose of the car. He traded some of his inventory of gold and silver jewelry for the car and the last 2 months months rent. Going through the paperwork he had saved with the car I found the handwritten inventory of jewelry with scrap and retail value and another inventory for the car, itemizing body, engine, parts and labor to put it back together. The jewelry totaled a little over $5,600. Not a bad price considering there was space rent and labor to put the car back together included in the agreement. Today, that gold would be worth around $30k. I’d say he made a wise investment

The only mistake he made was leaving the original motor with the guy, to be retrieved at a later date. Opting for the newer more reliable 912. The ‘later’ date never came and who knows where the motor is.

The car was driven for a few years then put in the shop for refitting while we lived in Hawaii. It was then received by a friend of ours to be stored as we bounced around the country, finally settling in Southern California. It would be about 1995 before I saw the car again. Having sat idle for over a decade it wasn’t in drivable condition and we didn’t have the means to get it the attention it needed, so the car was stored until the early 2000s when it would be brought back to life.

New paint, interior, tires and engine work would get the car up and running because all he wanted to do was drive it. Without much regard to originality or concourse correctness, he made the car something that he could drive from Newport Beach to Malibu on a Sunday without worry, to take his bride to lunch at their favorite spot, Paradise Cove Cafe. For the better part of 20 years that’s what they did. They drove it everywhere, smiling and waving all along the way.

It made a trip to the east coast (in a trailer) for a couple of years where it was almost lost to a bad deal with a bad dude, then returned to the west coast where it had to escape a wildfire in the San Jacinto mountains. If this car could talk it would have stories that you wouldn’t believe. Finally coming to back to the beach, where my father would live out the rest of his days. Losing his battle with cancer in October.

The car has now been trusted to my care. Having just received it off the truck yesterday, it is now my turn to love this car as he did and add many more chapters to its story. First it will need some attention before it’s back to the turn-key drive to Malibu condition it once was. It’s leaky, a lot of the lights and gauges don’t work, carbs need tuning, some rust needs attention on the underside, it has incorrect pieces like the bumpers and tail lights (I know, I know) but it’s got good bones. I took it for a 10 mile shakedown this morning and the longer I drove it, the better it got. They’re made to be driven, and that’s what I intend to do.

If you took the time to read all of this, thank you. I feel that this car has a cool story that should be shared. I’m going to have a lot of questions as I get this thing back in order and I can already tell you all will be a great help. Please bear with me as I am learning along the way.

If you have any recommendations on services in the Salem, OR area it would be much appreciated! 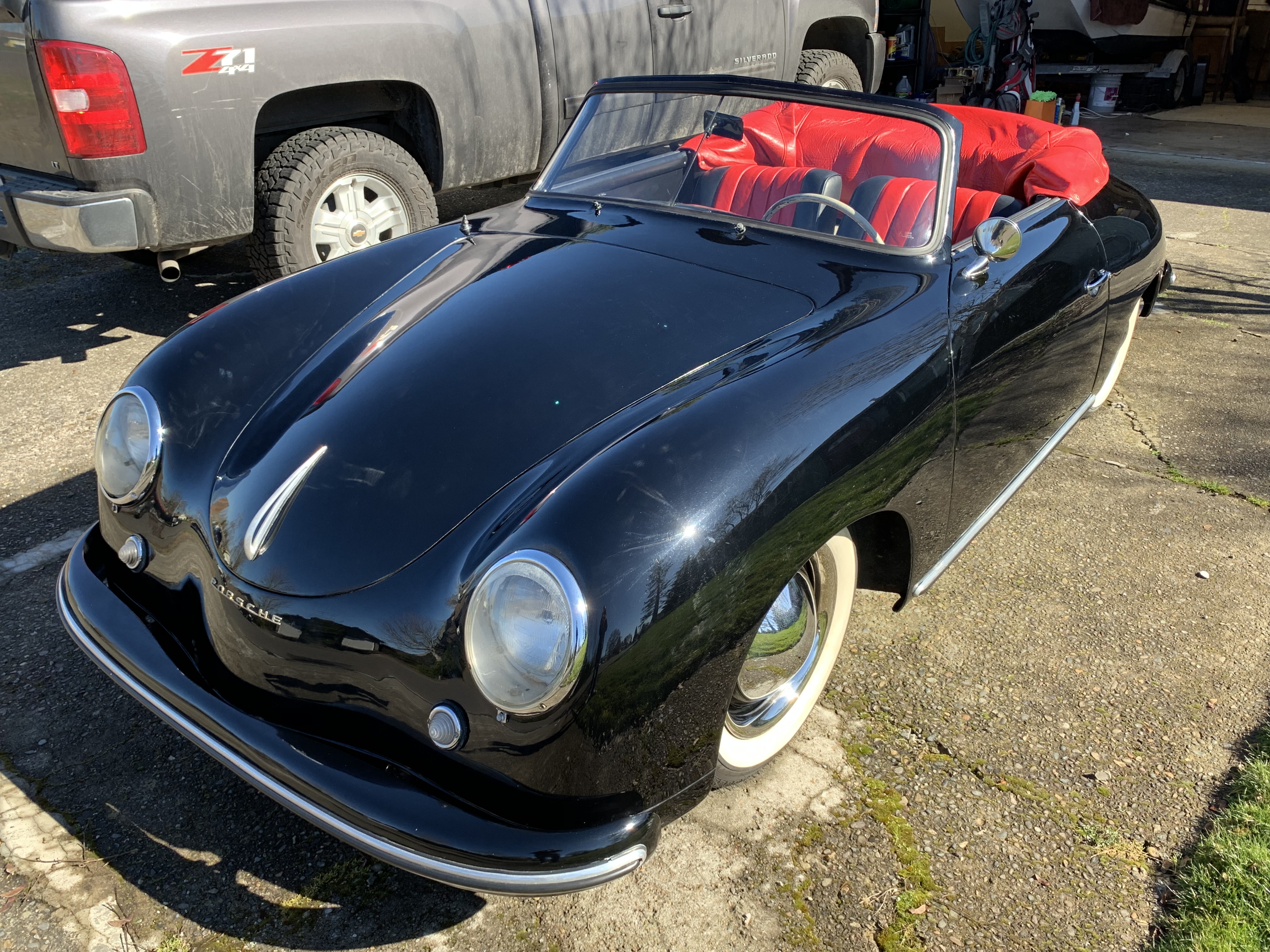 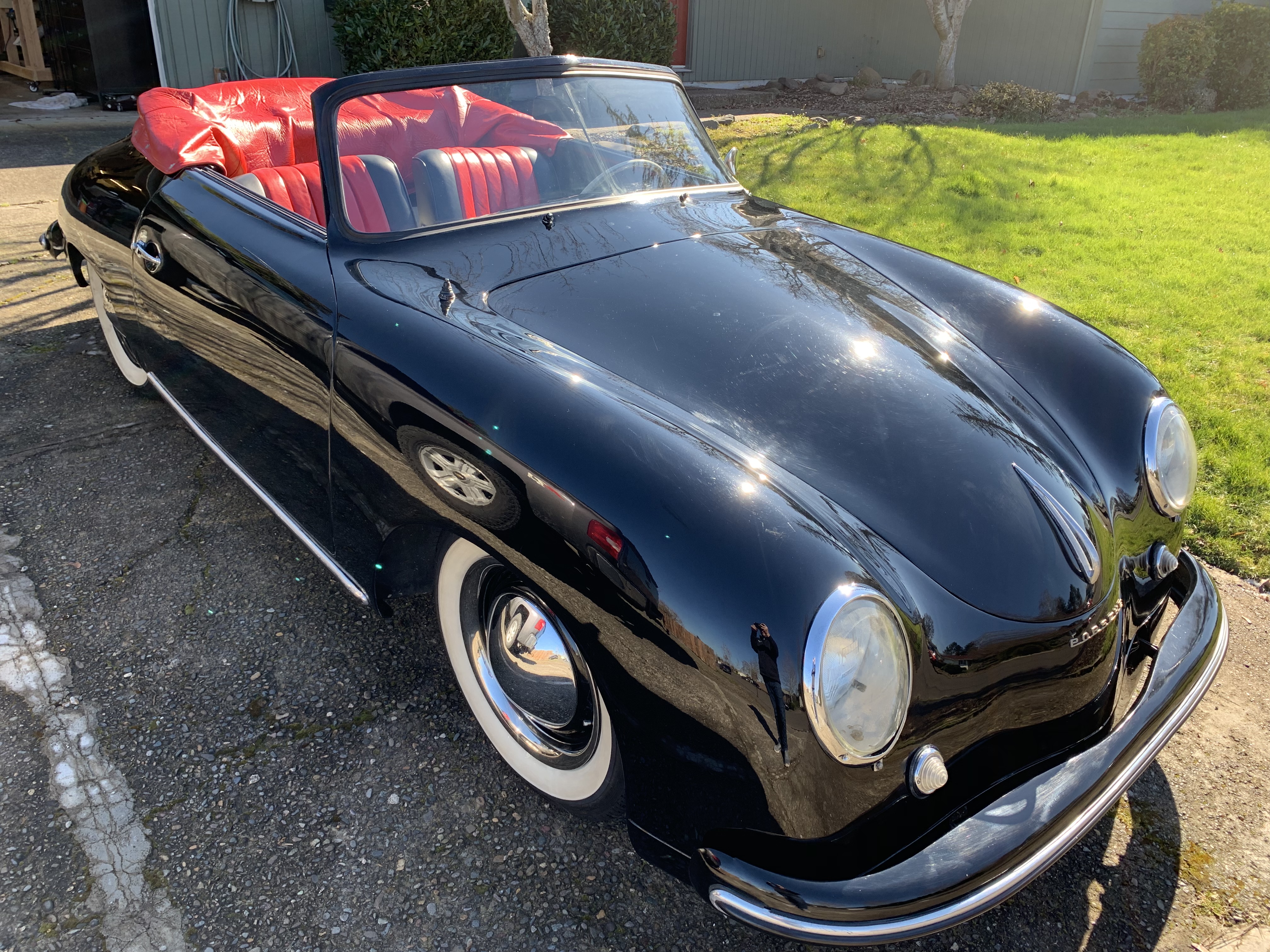 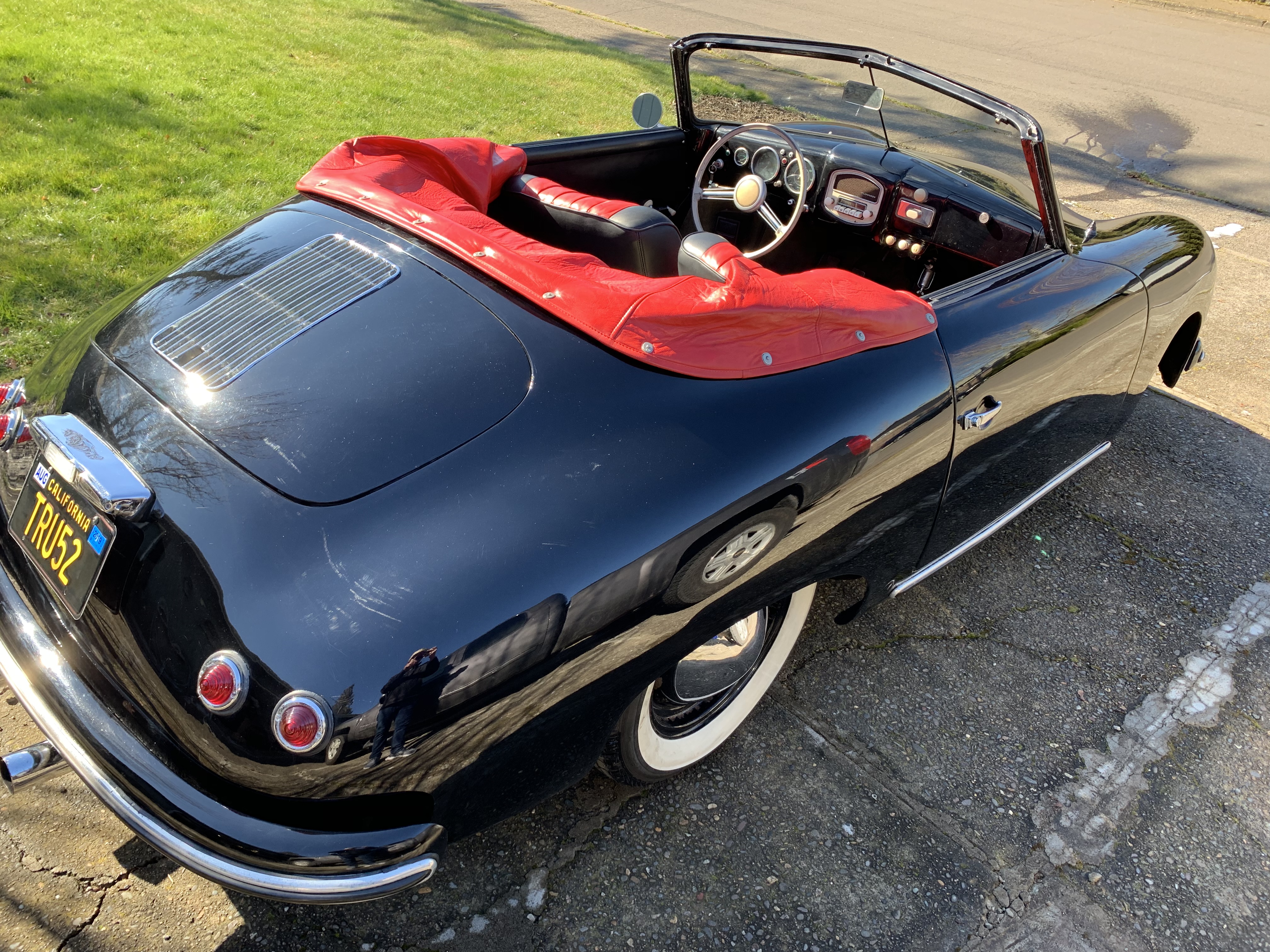 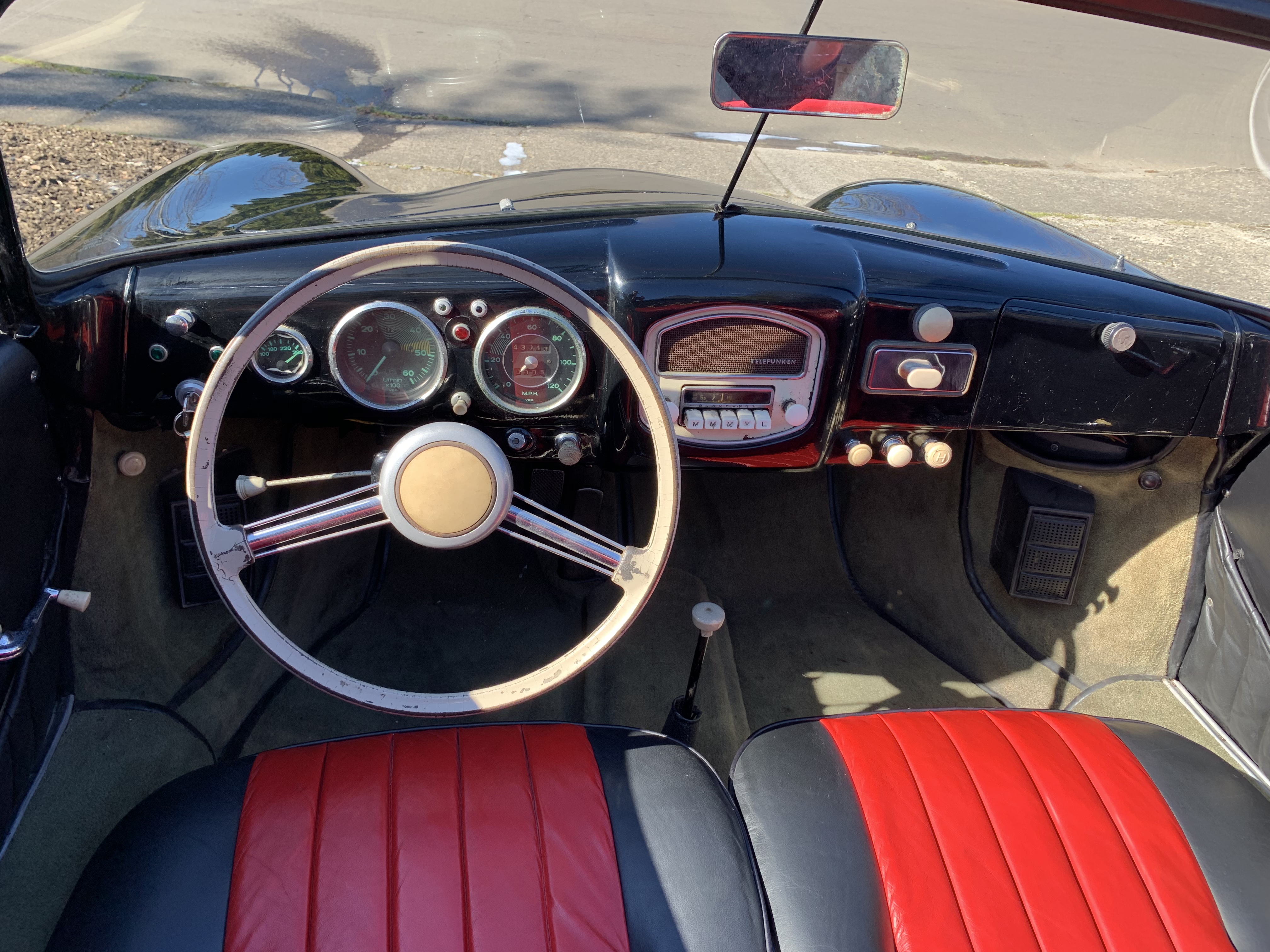 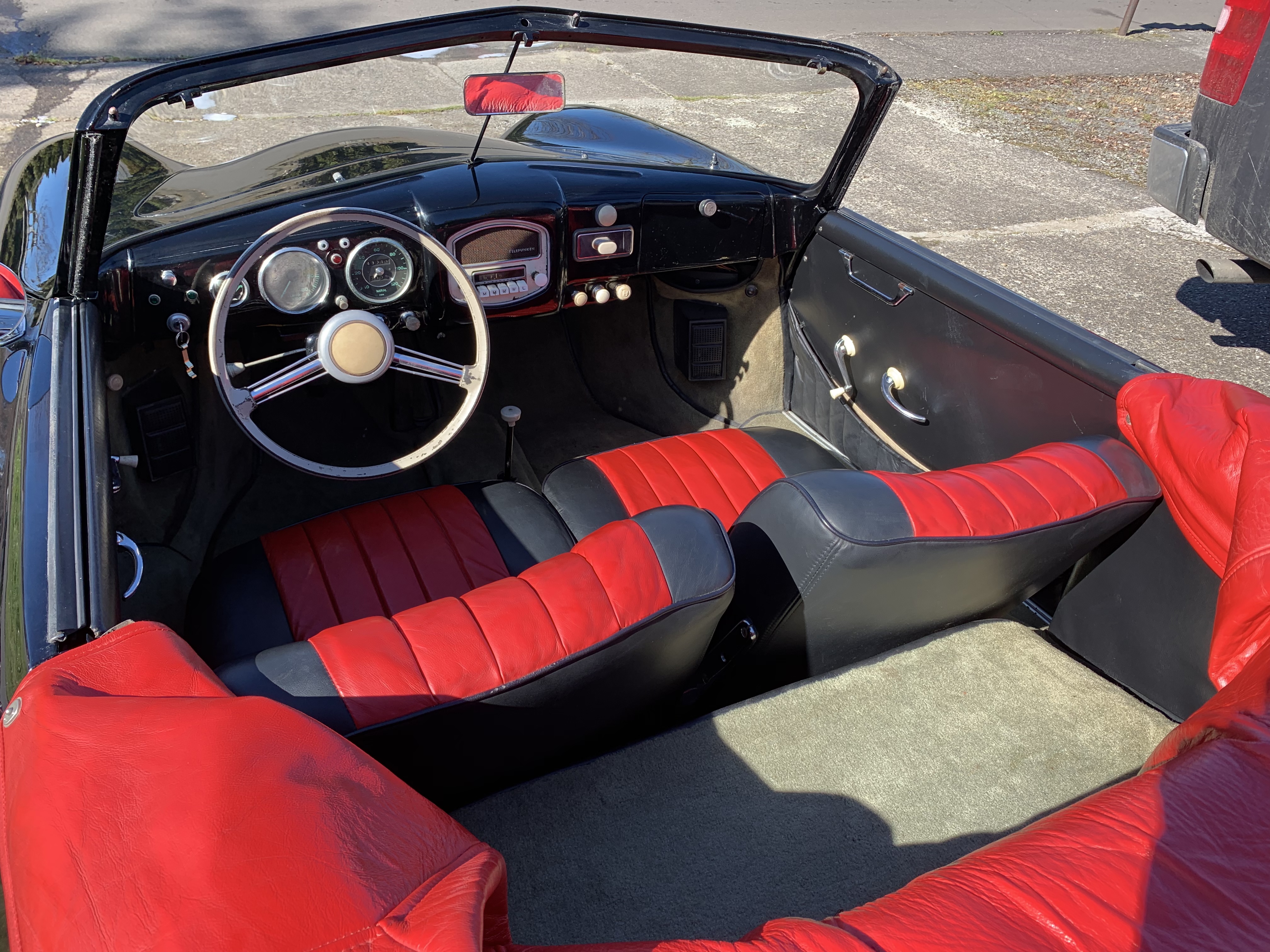 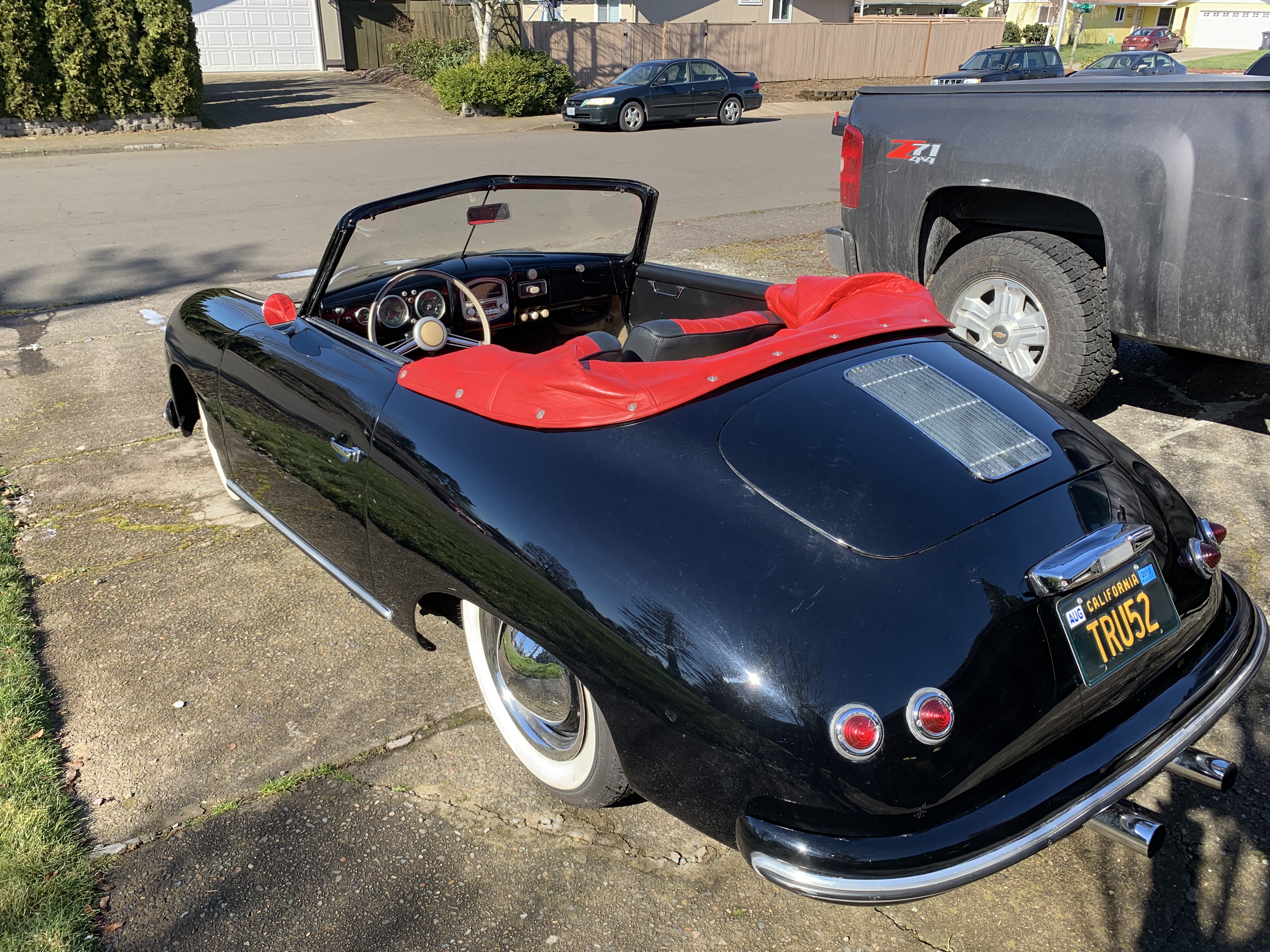 It looks very nice, you are going to love it. Insure it properly, and drive it all the time!
Top

Congrats on making it thru all the ups and downs with a great looking cab. Enjoy it and drive the hell out of it. Good luck on finding the correct intreim bumpers for it!
Top

Great story and great car Jesse. Hope you enjoy it as much as Mikey did! Previous owner of my 53 cab paid $650 cash plus a 63 Beetle for the cab in '75, and I know he never regretted a minute of ownership. His personalized license read MYXTC. 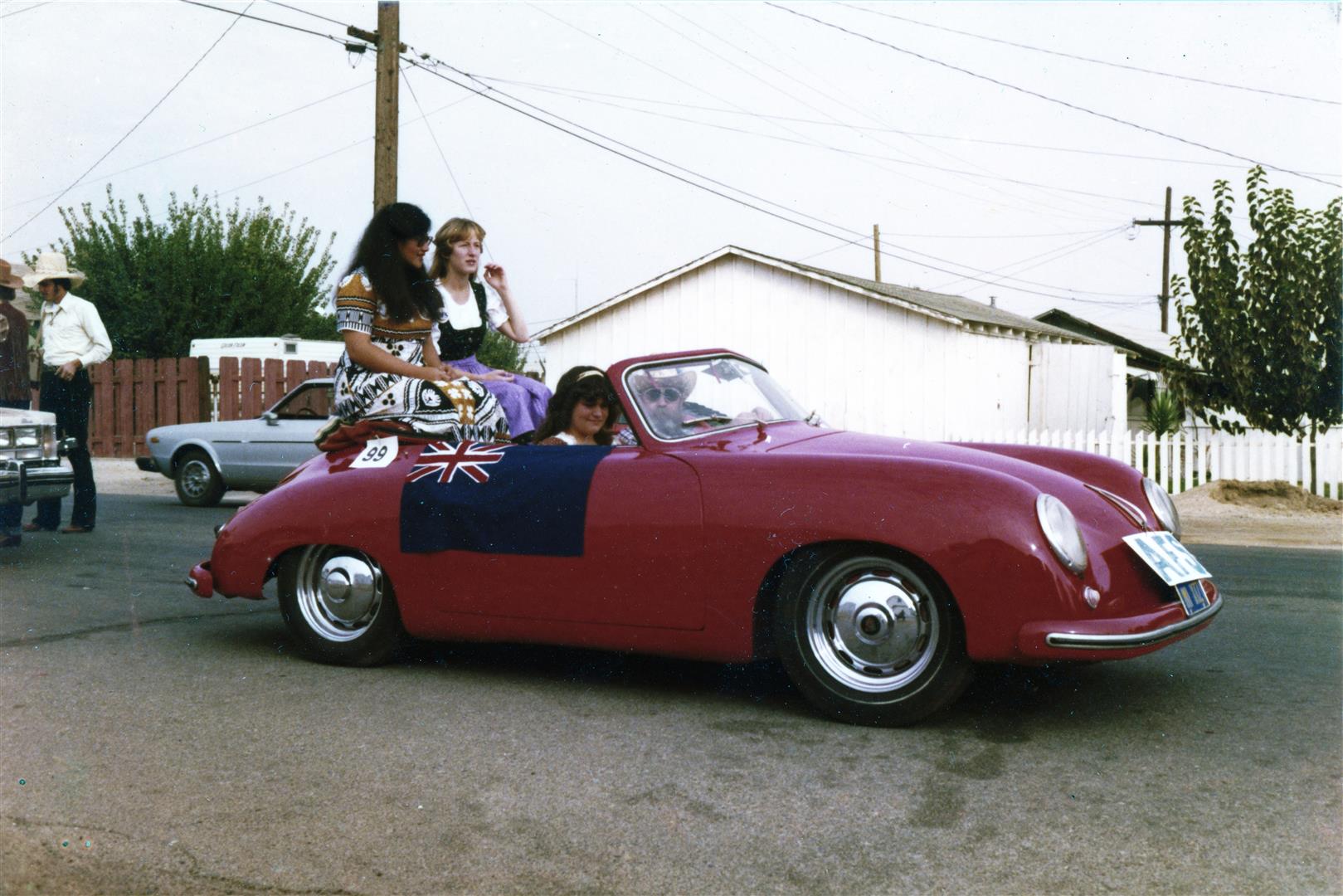 Great story Jesse,
Pretty special to have great memories and the car too.
Enjoy the cab.
Victor
Top

Let me know if you need interim bumpers. Not sure how much into the nitty gritty you want to go to make it correct - it looks great as is! Enjoy it!!
Jules

Let me know if you need interim bumpers. Not sure how much into the nitty gritty you want to go to make it correct - it looks great as is! Enjoy it!!

Thanks Jules. Honestly, I feel I would be doing him a disservice by changing anything at this point. He built it the way he liked and I'm ok with that, for now. If somewhere down the road we decide to get rid of it, or do a major resto, maybe I'll get deeper into the originality bits. For now my focus is stabilizing the minor rust under the battery tray, functioning lights and gauges, and making it mechanically sound. We have a set of bumpers in storage down in CA. I haven't seen them in probably 20 years so I'm not sure if they're correct or not. But I will keep that in mind for the future. Thank you!
'52 Cab
Top

Really cool Jesse! Here's a thread with pictures on what the 52 interim bumpers look like so you can compare against the bumpers you have in storage.