I cleaned the undercoating off the back of one of '54 Cab 60441's torsion bar covers to see what they used for the padding. It's green in some areas and blue in others. Not sure which was the original color although the cab's boot is covered with green vinyl. No way the torsion bar cover would be in the upholstery area when this cab's interior was done though. Was it? Random thoughts...

P.S.: Thank you to the web-master of this site; the latest version for attaching pictures got super easy. 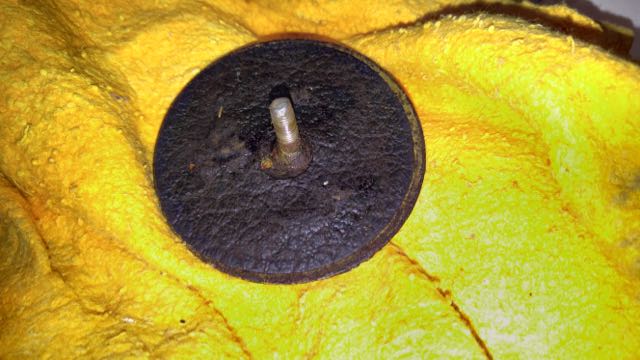 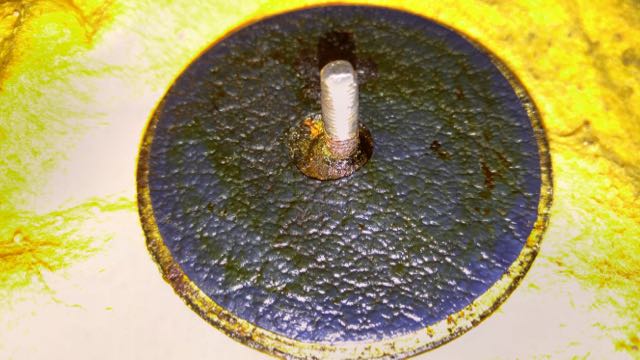 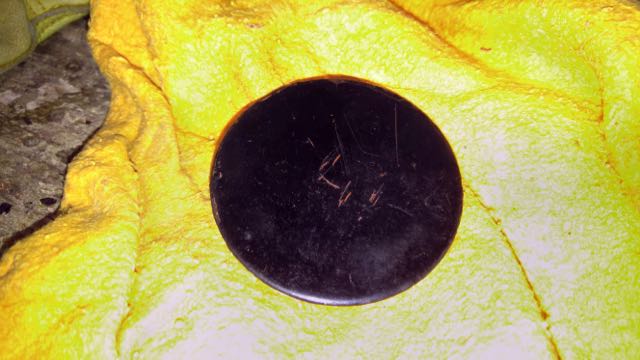 Yes, they were known to use scraps of upholstery behind the covers, I think to space them out flush.
Top

Cool Daryl. Looks blue, and is the same vinyl on the trim edge of my monkey motion over on my '53. Yellow adhesive has turned it green-looking in some spots.

Would love to see photos of the green vinyl from the boot!
Top

Thanks guys for the replies.

James, here's some pics of the convertible boot covers and below the boot vinyl on 60441. The inside of one the boots still faintly shows '41' from the upholstery shop. I plan to use these on the finished car someday. 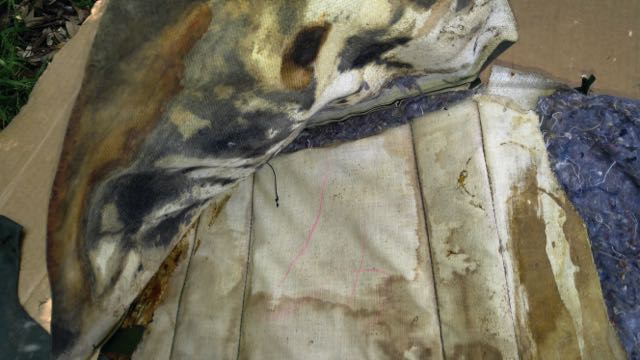 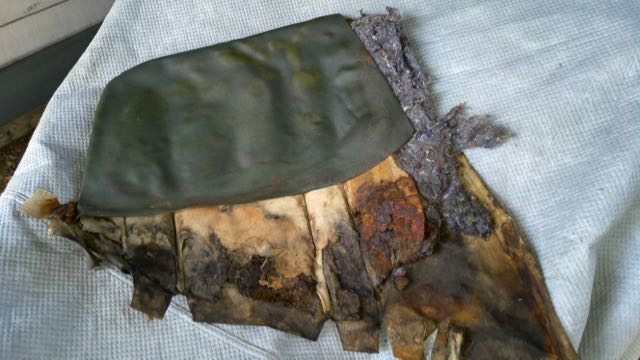 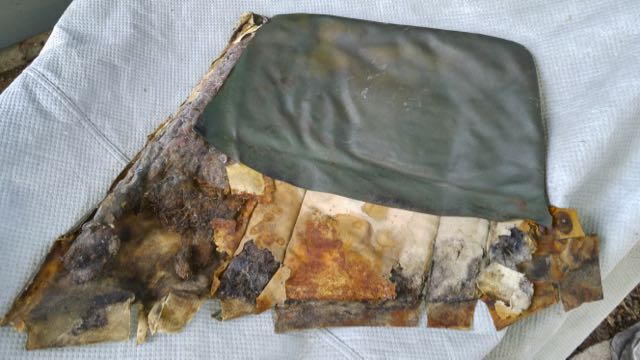 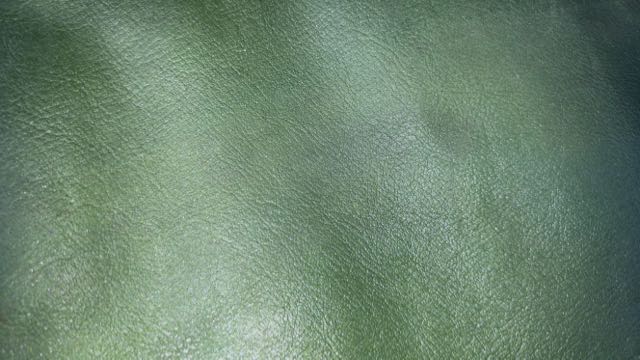 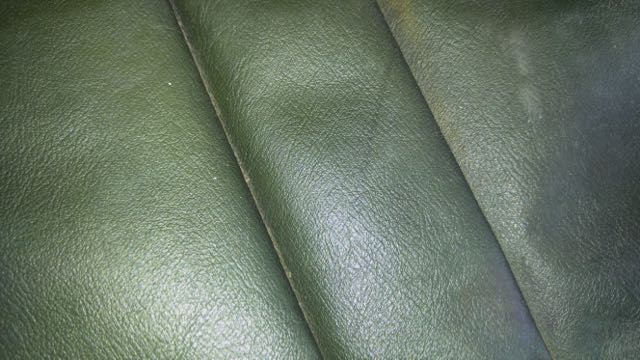 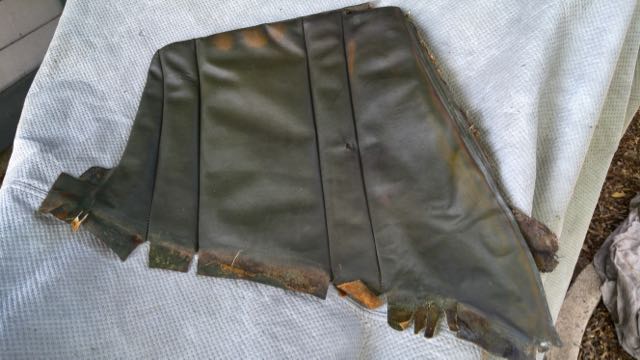 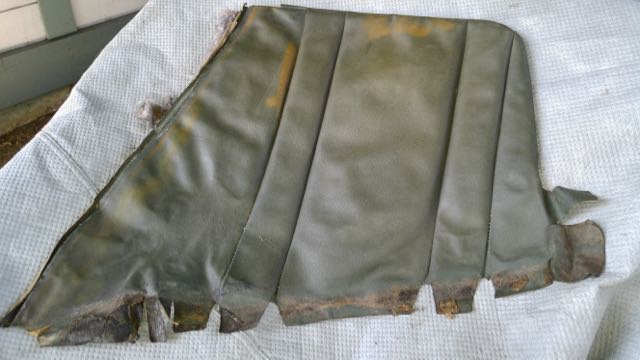 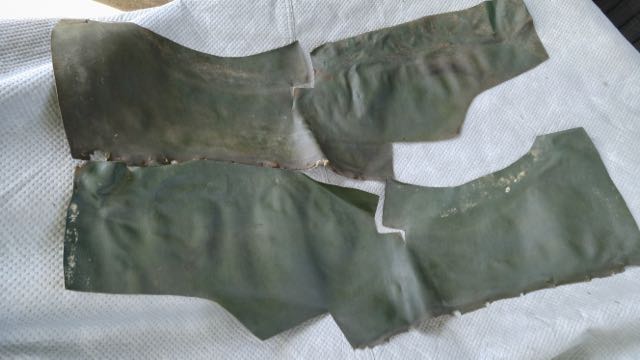