Hello, I have just finished this and if I were to repeat it I'd install captive nuts for the fixings and use a bolt of the appropriate size and head type. I know it's not original but it would look correct and it would have saved a lot of bother.
Once I restored the visors, with lots of drilling, filing, grinding and massaging with a hammer, the action was free enough to work but stiff enough not to simply drop down.

With 2 bloody tiny self tapping fastening screws, in my opinion no where near man enough for the job, and with the fixing plate a bit thicker with the new chrome not as much screw comes through to bite. So I had made sure the fixing hole was small enough to do the job and the screws were checked for tightness both before and after the headliner went in. 10 minute job you think, O/S goes in, the screws bite nicely but there's not exactly a lot biting before it stops . N/S screws bites goes in but doesn't really bite hard enough, so try again still the same. The sunvisor stays up but no way will I be able to swing it down without the screws giving way. Sorted it by getting next size up screws machined so the head was the right configuration and size but with the extra length and girth they are a much better hold but I would still prefer a captive nut to be sure. 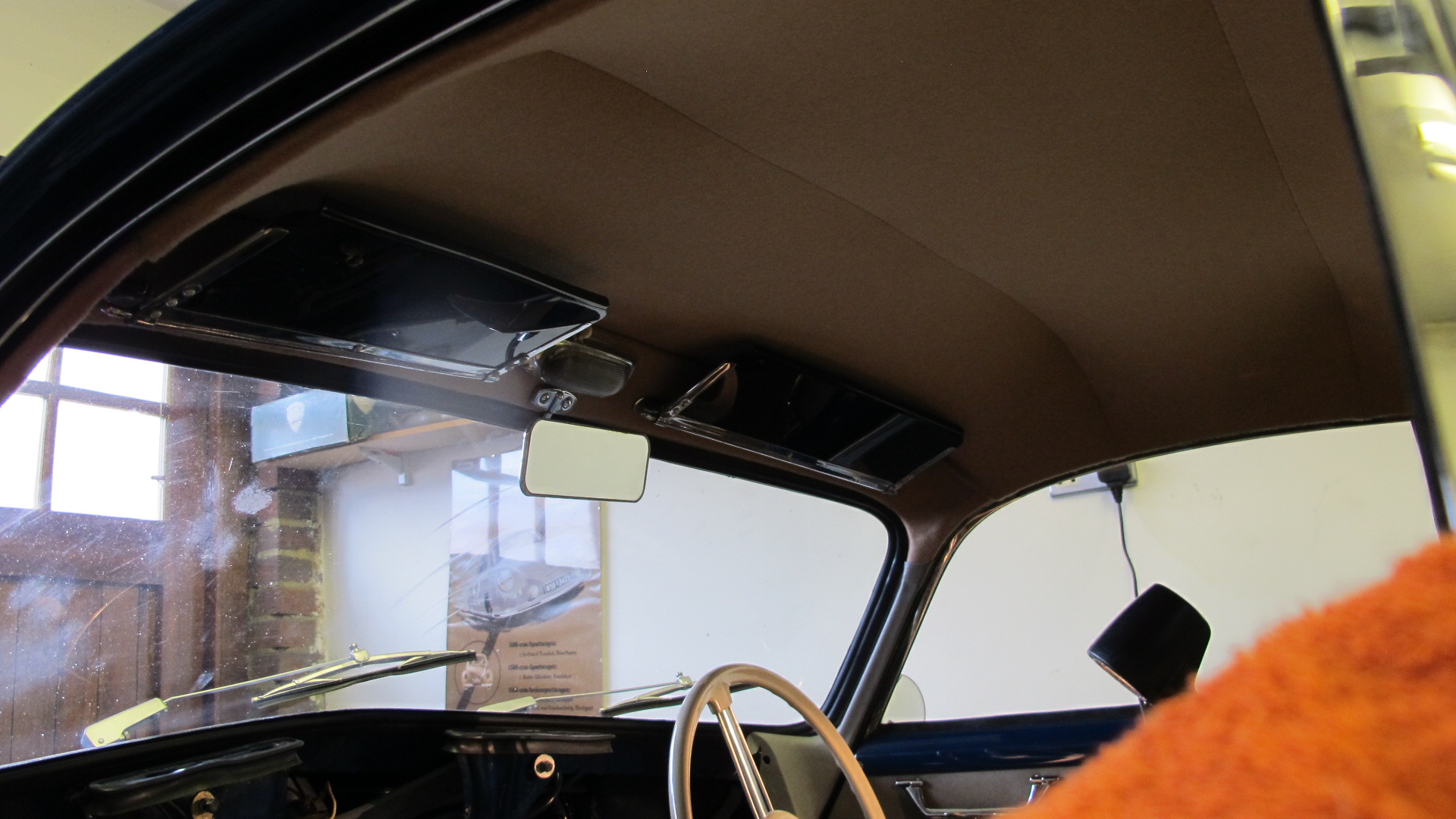 I had similar thoughts after refurbishing the visors on my '55 Vincent, but of course the headliner was already installed so my options were limited. Some of the captive nuts I see online only require a 8mm hole to be drilled, so I suspect this could be done without trashing the headliner and 3mm oval head machine screws utilized to attach the visors. Possible issue would be if the foot of the spear piece will cover the top of the captive nut component. 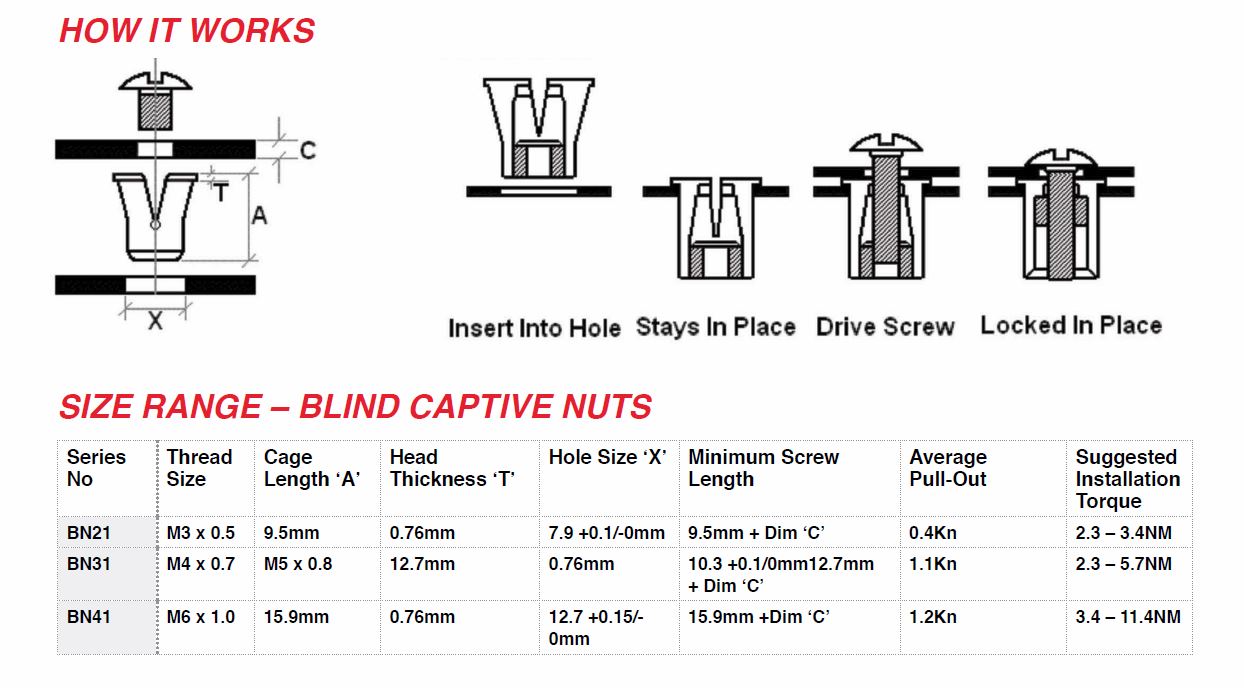 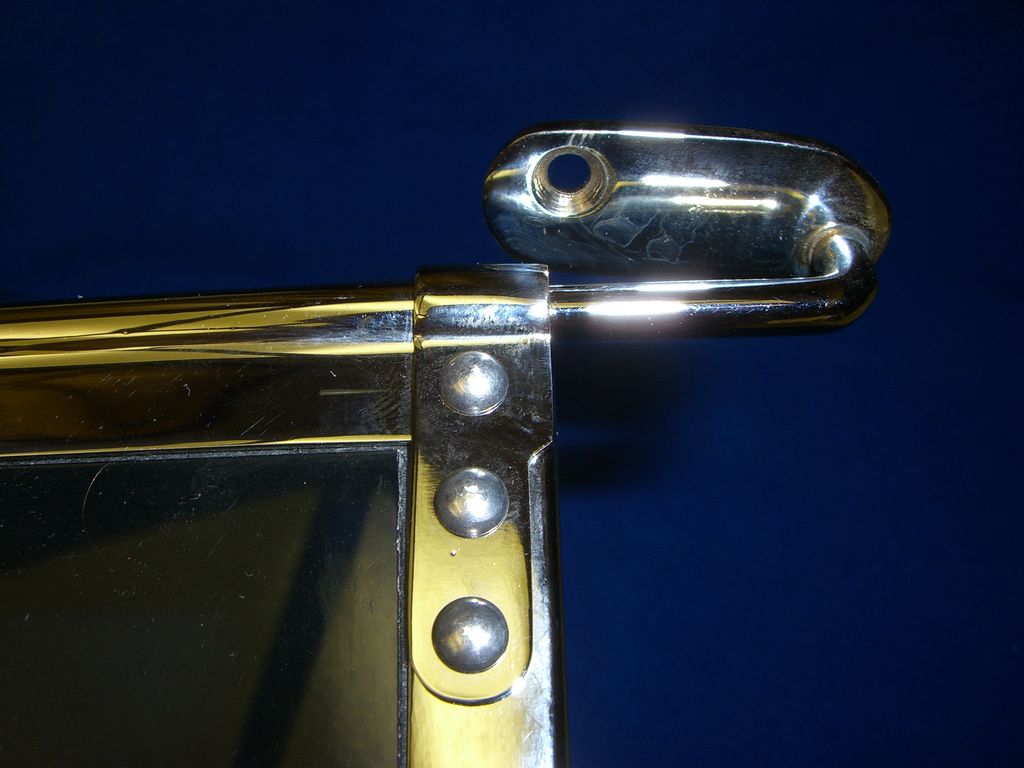 Same with me, the headliner was in so options were limited. I also thought of using these captive nuts but, having used them for other things, I know the top is not flush with the surface so the sunvisor 'foot' would not sit flat. I also thought of making a small slit in the headliner to allow me to get some 2 pack epoxy in the hole to close it down as the slit would be covered by the foot, opted for what I have done as I can always go back to the epoxy solution if this fix doesn't work.
This is all in brilliant technicolour hindsight so I hope it might help and I'll be careful when using the visors!

Next time take about 10mm long section of bare copper wire, bend into a U shape, and put it in the hole. The original screws will bite into the wire and hold. I swear to god it works.
NK
Top
Post Reply
4 posts • Page 1 of 1