Is anybody out there an expert in the models of Telefunken radios found in early 356s? I don't mean repairing them, but knowing model names/numbers/dates manufactured -- that type of stuff. Here's the one I put in 5142. Didn't work, but filled the big hole well. 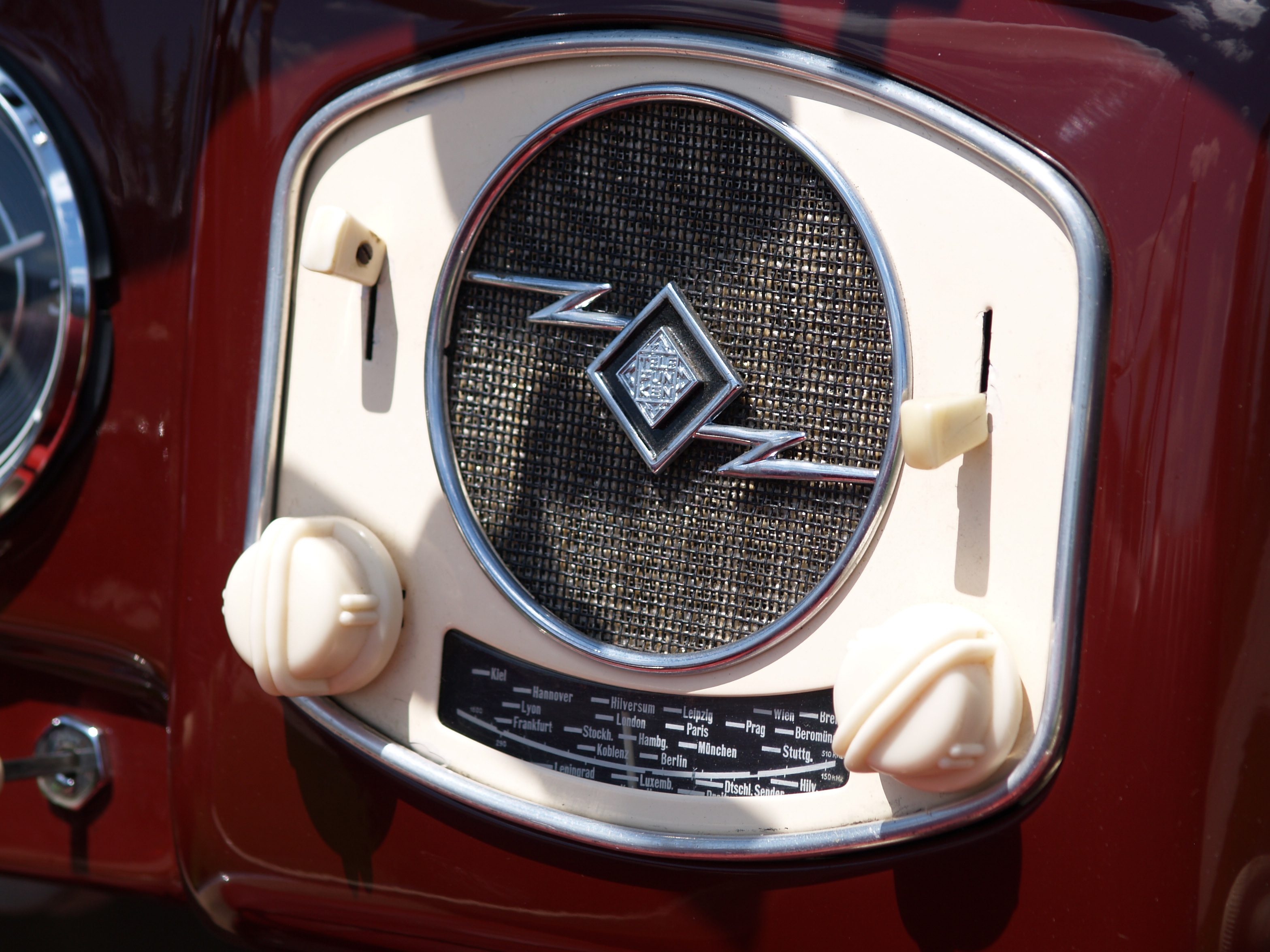 Yeah, there were at least 3 Telefunkens factory-installed during the pre-A period and at least 2 Blaupunkts. Probably more.

Your pictured one is the first used I believe, the Telefunken IA51 (could be an IB50).

The Telefunken ID53V started being factory installed in Aug 1953 and continued through 1955 I believe.

There were some Blaupunkt A51EM radios factory installed in July/Aug 1953. Coupe 50960 and cab 60212 each had one. There are many period photos of Blaupunkts installed in 1954 and 1955 cars. You can tell these radios as they look like the 1954-55 Telefunkens, but the speaker grill is below the radio, not above it as the Telefunkens. Don't know the model of this one.
Top

Here is some good info:

Attached photo of the original Blaupunkt radio on CB -- 54205. It actually works! I don't know what model it is, but it is not a Köln, which was a signal seeker. It is AM/FM/LW with an abbreviated FM band that goes the wrong direction. There is a similar photo with model listing on Vintageblau. Regrettably, they are only model names and do not describe the differences. They also don't seem to answer inquiries -- at least timely. Does anyone have more detailed information about these models? The Gutefahrt folks don't show these models either -- just earlier and later ones. I can take a better photo when the weather gets better... 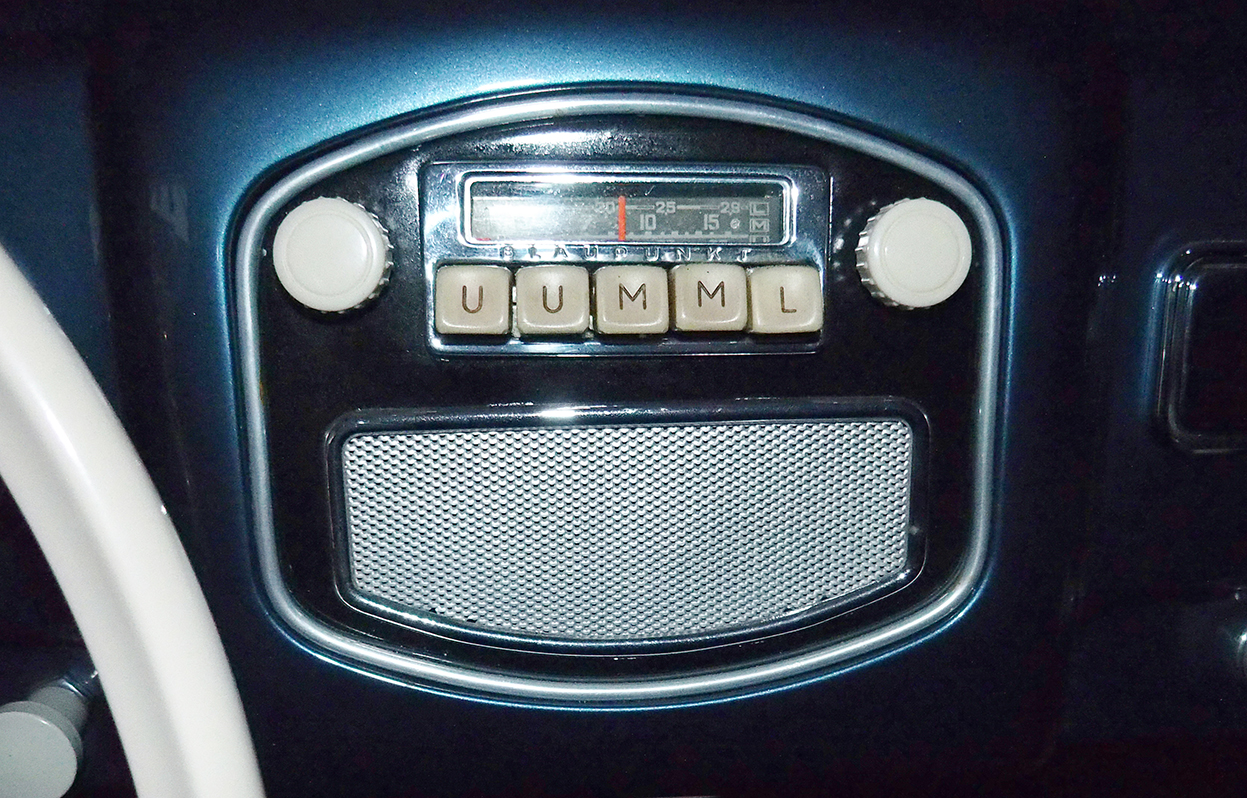 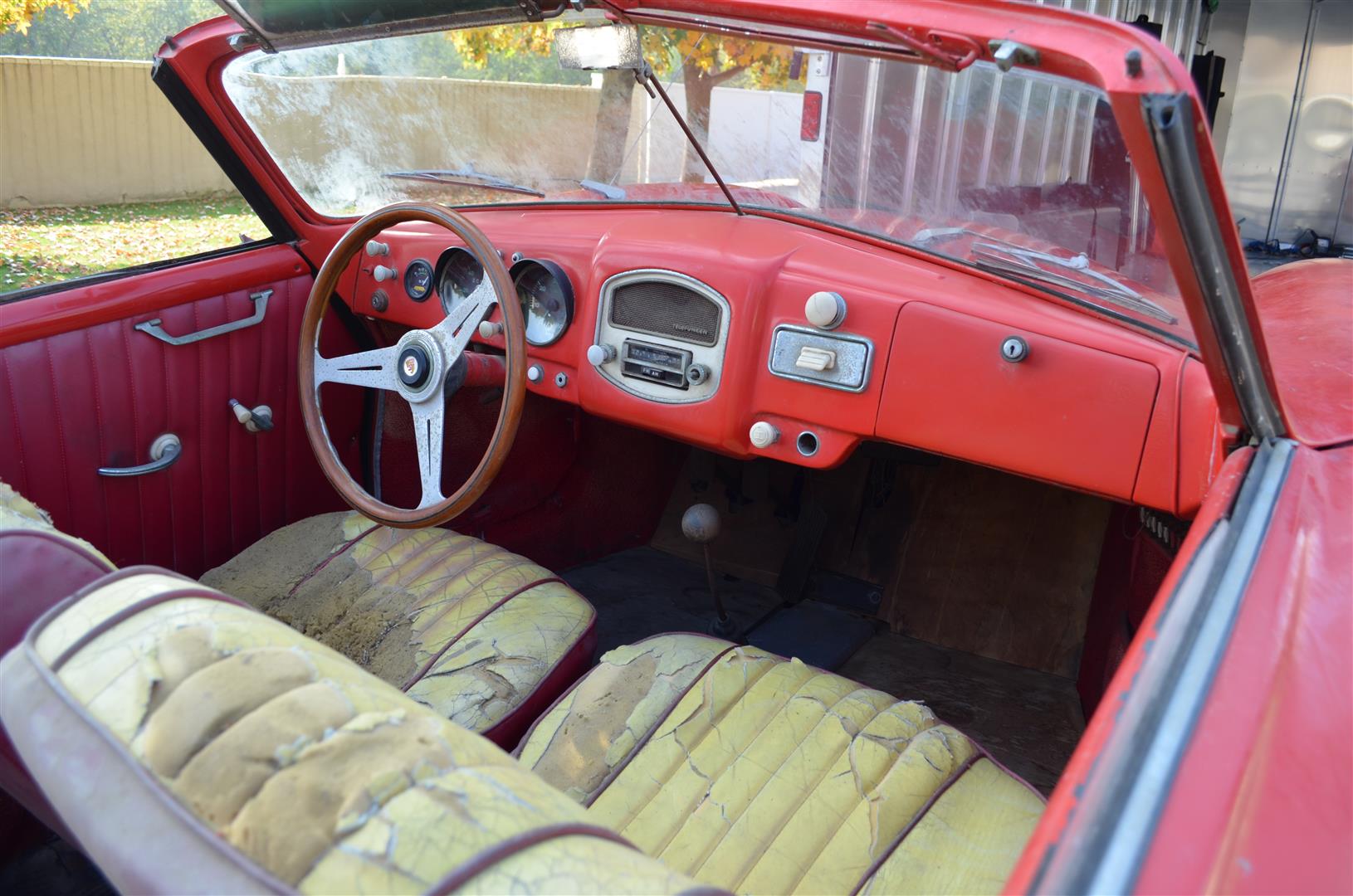 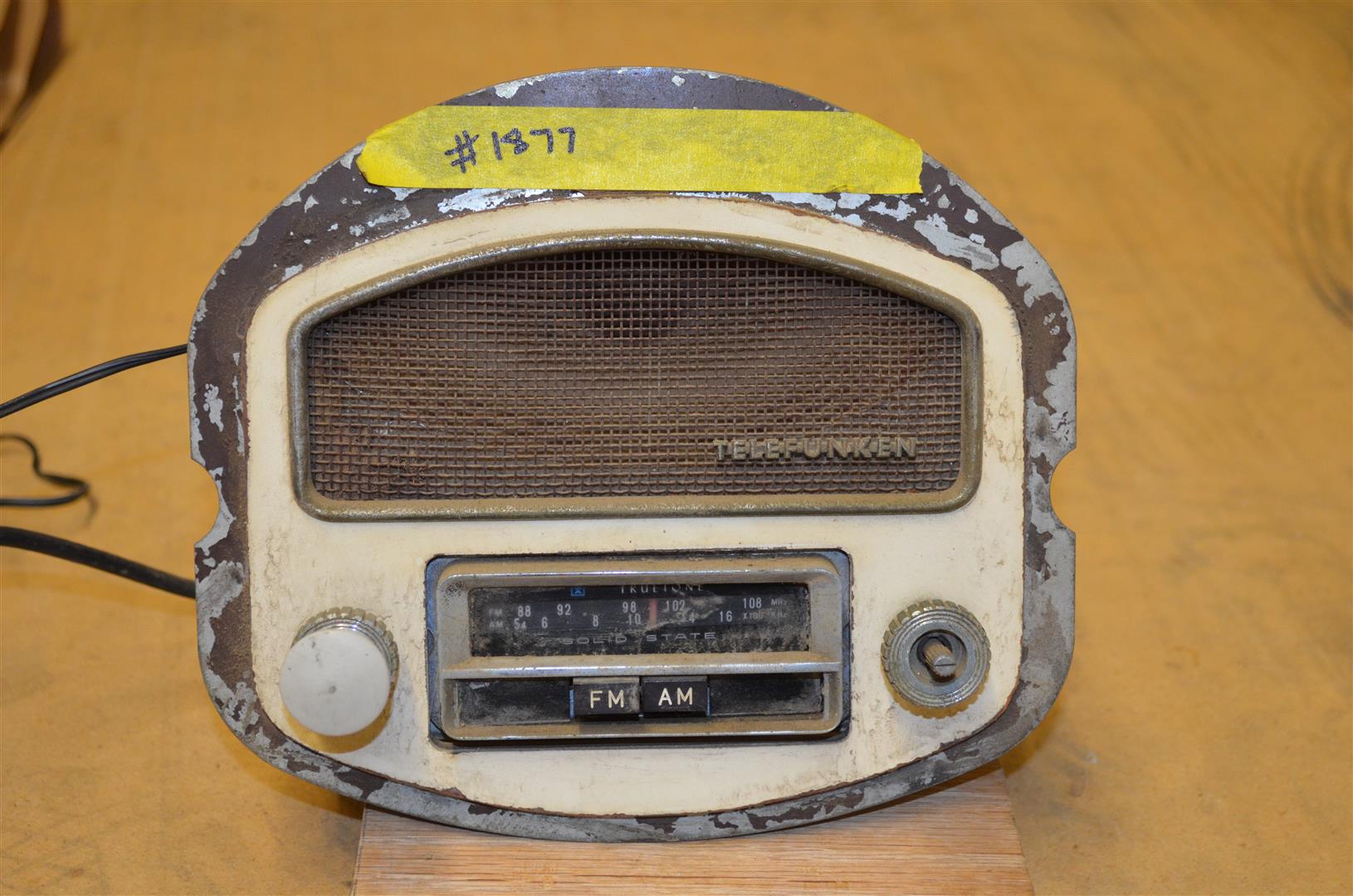 Very cool radio Brett! Here's a period photo of coupe 52280 that Mats Carlsson shared with us a while back.

radiomuseum.org is an excellent source for specs, though you need to be a member. Send me photos of your radio serial number and model number tag, and I bet we can figure out the model. 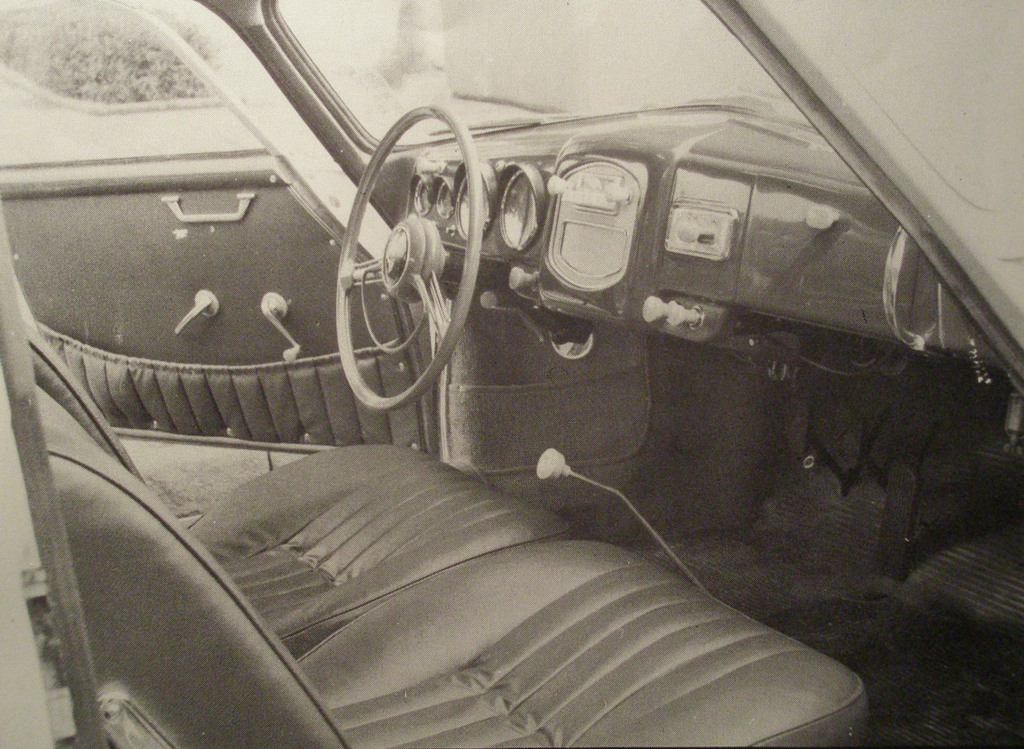 Brett, I think yours is this Frankfurt.